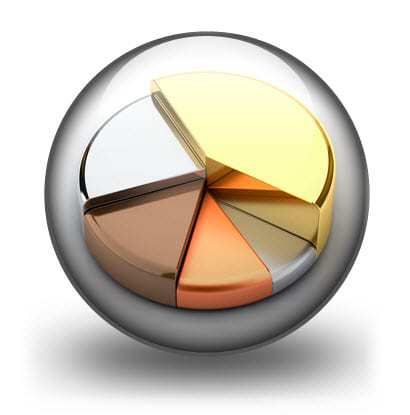 A recent study has looked into the way that this channel is now being used by consumer packaged goods.

Millennial Media has just released its latest report containing data it produced based on an exploration of how the consumer packaged goods (CPG) vertical is applying mobile marketing to their efforts.

This is the latest in a number of related studies that are being performed by the company.

The mobile marketing research is the most recent in the Mobile Intel Series by Millennial Media, and has produced one of the most comprehensive reports that this ad network firm has been able to create until now. The company is hopeful that the data will be quite useful to others investigating the use and trends in this relatively new channel.

The report identified considerable growth in the use of mobile marketing from 2011 to 2012.

Some of the primary findings that were identified in this CPG mobile marketing study include:

This data provides some clear insight into the way that mobile marketing is being used in this particular sector of the industry, as well as the direction that it has taken over the last year. It also helps to predict future trends.