Starbucks has now launching a new campaign in time for the holiday shopping season.

When it comes to success in the smartphone based experience, Starbucks has always been the ultimate example of how to do things properly, and that café giant is now launching a mobile marketing campaign that will represent something totally new for the company.

Traditionally, Starbucks pushes gift cards throughout the length of the holiday shopping season.

This year, they are taking their push for gift cards a step further through the use of mobile marketing by offering 30 years of free coffee at Starbucks to thirteen lucky winners. For caffeine addicts and those that simply can’t get enough of that specific café, this could represent a dream come true. The brand is known for a high level of customer loyalty, so there will certainly be a large number of people who will find this type of offer to be highly attractive.

The purpose of the mobile marketing campaign is to target consumers who aren’t coming into the store to shop for gifts. 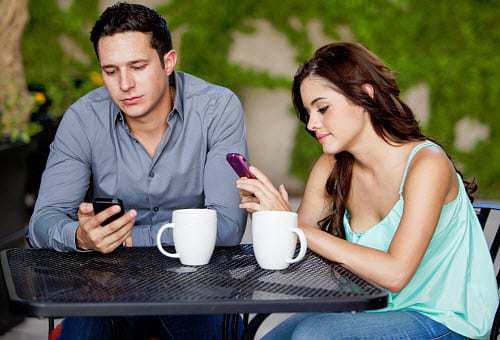 The chain has seen a decline in the number of consumers who actually walk into the store with the purpose of buying their holiday gifts. This has caused the company to change its directions a little bit in order to focus on mobile transactions. This is an area in which Starbucks has been tremendously successful, so far. When it comes to mobile payments, they are often considered to be the ultimate example of success in the United States, as they currently process approximately 7 million mobile transactions per week.

Throughout the holiday season, Starbucks is now encouraging the use of both mobile payments and gift cards. Now, they are adding a greater incentive than mere convenience. Customers who use their smartphones to purchase their coffees and other products at the company’s stores will now be able to accumulate more chances to win thirty years of free coffee.

The mobile marketing campaign will be getting started as of December 2. Every time a purchases are made using gift cards and through the Starbucks mobile app, the device user will be entered into the sweepstakes to win one of more than 500,000 prizes that include everything from a free cup of coffee, to all the coffee the customer could want for thirty years.