Impulse purchases are on the rise at retailers who use discount couponing strategies over smartphones.

Retailers have known for decades upon decades that if they offer a customer a great deal while they are in the store, they will be able to convince many people to make purchases that may not have been on their shopping lists, and now this concept is transferring over to mobile marketing.

Supermarkets, for example, post their sale signs to draw consumers to buy more, but that works only when the sign is seen.

Making sure that shoppers actually become aware of the deals being offered so that they will be willing to make the purchases that they had not intended to make is one of the largest challenges faced by retailers. Now, mobile marketing is being used in ways that can help stores to overcome the battle to make sure that the appropriate information is placed in front of the consumer in a way that is pleasing and appealing.

With the rapidly increasing penetration of smartphones, mobile marketing can be an ideal opportunity to reach consumers. 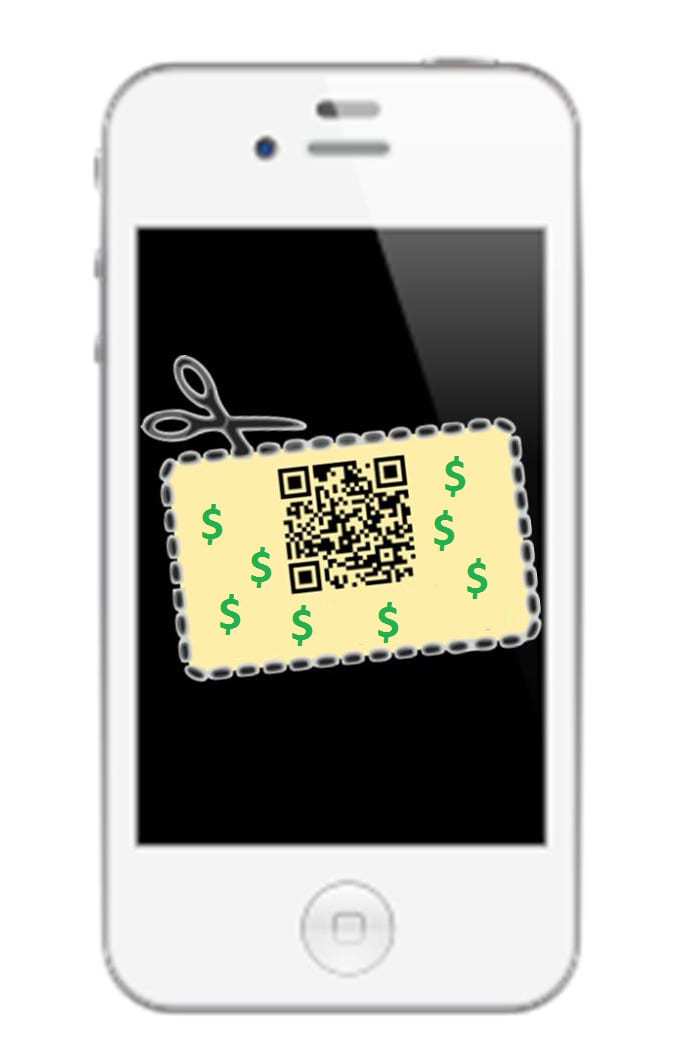 A recent study that was co-authored by Jeff Inman, a professor of marketing at the Katz Graduate School of Business at the University of Pittsburgh, showed that people are interested in using their mobile devices in order to shop and learn more about great deals. This, therefore, provides retailers and grocers with an invaluable tool to help to draw customers to make purchases that they had not planned to make when they entered the store.

Inman explained that “Most people have a smartphone now, and they’re interested in using them in ways to make better choices.” He also went on to explain that it offers retailers the chance to provide their own mobile app “that allows shoppers to better navigate that retailer.”

In the study, the research showed that every time a shopper traveled another 140 feet through a store’s brick and mortar location, there was an average increase of $2.54 in unplanned spending. This doesn’t come as much as a surprise to retailers who have deliberately placed the most commonly needed items in locations that strategically draw consumers deeper into a store.

The benefits of this technique can be enhanced through mobile marketing to make sure that the consumer navigates more of the store – passing more items that he or she might purchase – on the way to pick up a great deal through a digital coupon.