A new infographic from Adrants is suggesting that promotions and advertising over this channel are skyrocketing.

Though there has been a great deal of controversy over the effectiveness of mobile marketing and what kind of return on investment it can be expected to generate, the channel is continuing to grow in popularity as companies continue to spend in order to attempt to reach out to smartphone and tablet toting consumers.

The statistics are now clearly showing that the size of the industry is growing tremendously.

This also shows that mobile marketing has officially arrived and that it is a channel worth taking very seriously. The infographic showed that by 2011, the channel had developed into a $14 billion industry. However, it is also predicting that by the close of 2015, marketers and retailers will be spending $19.8 billion in this area. This will have represented an increase of $6.7 billion over last year’s figures. 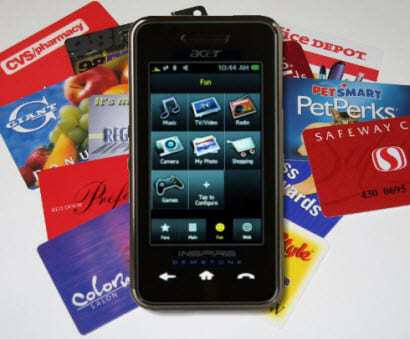 By 2016, the spending in mobile marketing will have increased once more, to reach $22 billion.

This year, on the other hand, it is being predicted that about 15 percent of all online retail sales will have been completed through the use of smartphones and tablets. Mobile commerce is predicted to reach the $39 billion mark. This indicates that there is still tremendous potential for mobile marketing to reach out to shoppers who are using those devices, to help to sway them toward a brand or product.

These projections align well with the data that has been recently released by research firms such as eMarketer and comScore, that are seeing considerable growths in online shopping and marketing spending and investments.

Though the United States has been slower to adopt these techniques than some of the major global players in mobile marketing and commerce, such as China, Japan, South Korea, and others, it is clearly showing that this channel is now being taken seriously as the numbers begin to take off on the side of both the marketers as well as on the consumer side. This is important because there has been a notable struggle regarding the ways in which consumer adoption should be measured in order to gauge the success of its techniques.