Recent data is showing that in the United States, these devices are taking over the cell phone space.

comScore has now released its most recent data that is gleaned from its own MobiLens and Mobile Metrix, which has managed to provide a considerable amount of insight regarding the American smartphone and overall mobile market and the direction that it has been taking since May of this year.

The findings have been quite interesting, particularly in terms of the penetration of smartphones in the U.S.

What the comScore report indicated was that by the close of May, there were 169 million people in the United States who owned smartphones. This represents a 70 percent penetration of the mobile market. It also shows that the three months that led up to May represented a growth of 4 percent in penetration of these mobile devices since February’s figures.

Apple managed to keep hold of its lead in the mobile market as the top OEM, with a considerable share. 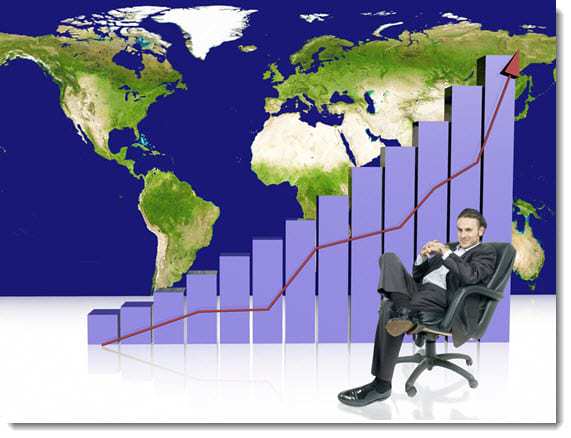 The Apple share of the mobile devices environment in terms of smartphones represented 41.9 percent of the overall number of American subscribers. This figure was also one that represented growth, as it was up by 0.6 percent since February. In second place was Samsung, which held a respectable 27.8 percent share of the smartphone; a figure which represented an even higher growth of 0.8 percent. LG was in third place with a notably smaller 6.5 percent market share, Motorola was just behind it at 6.3 percent, and HTC was after that at 5.1 percent.

In terms of mobile operating systems, Android easily held the top place in May with its 52.1 percent share in this space. Apple was in second place at 41.9 percent after having seen a growth of 0.6 percent when compared to the figures from February. Microsoft clung to relevance with its 3.4 percent slice of the marketplace, with BlackBerry holding 2.3 percent, and Symbian slipping into near nonexistence at 0.1 percent.