The statement was released amidst the tech giant’s efforts to prevent third-party app installations.

As Apple pushes back against rising pressure from governments and private companies to allow third-party app downloads on iOS, the iPhone maker has released a paper indicating that mobile malware is 47 times higher on Android devices when compared to its own.

Among the statistics Apple shared included that Android was affected by 15 to 47 times more mobile malware than iPhone. This is among the major arguments Apple is using to support its case against sideloading – downloading from third party app platforms. Among its arguments, it also included data and recommendations from the European Agency for Cybersecurity, the US Department of Homeland Security, Norton, NIST, and others.

Apple is facing legislation in the United States, Europe, and elsewhere, which would require it to allow sideloading on devices based on iOS. In response, it has published a new security report that provides an in-depth argument against widening the App Store. This most recent report is considered to be a follow-up to the guide it published earlier this year in June, in which it described the benefits of its App Store and its curated developers and apps. 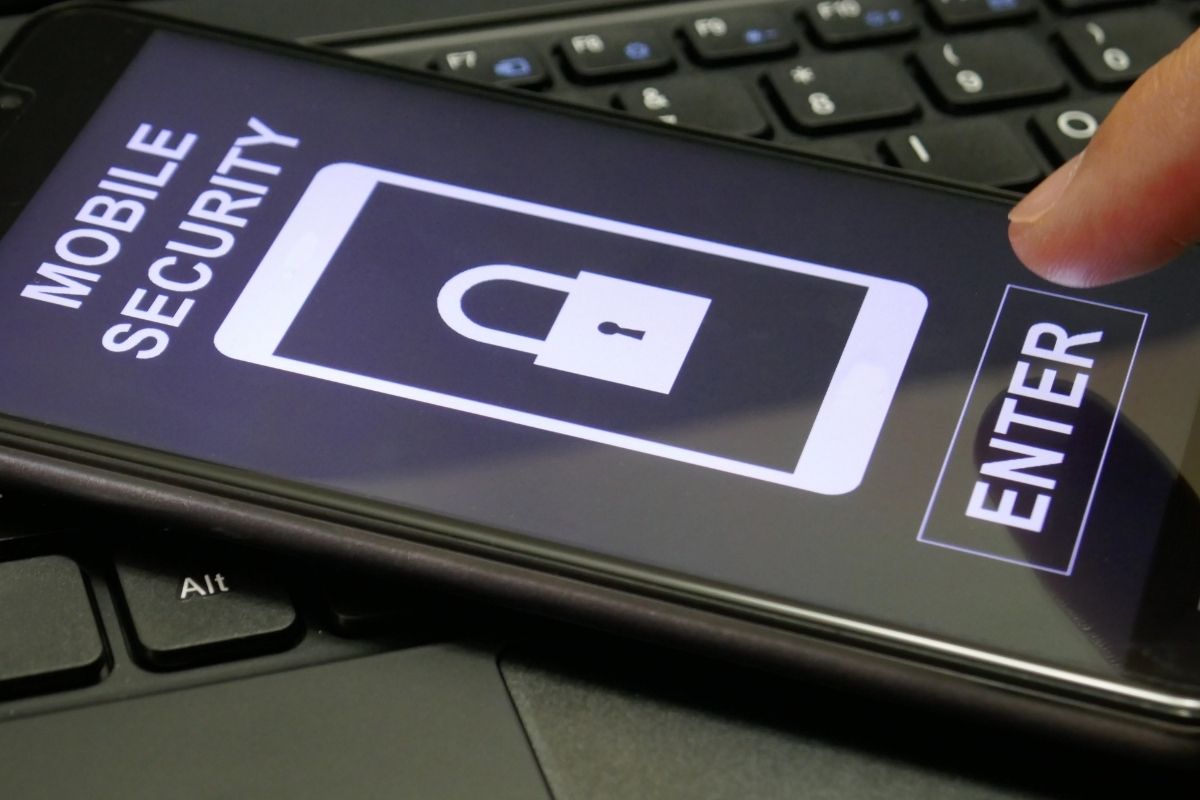 The new report on mobile malware is a 28-page document covering a spectrum of issues.

From the start of the report, Apple underscores its belief that making it possible to download and install apps from third-parties would “cripple the privacy and security protections that have made iPhone so secure, and expose users to serious security risks.” The first page of the report dives right into mobile malware reports from Nokia in 2019 and 2020 which showed that Android – through which sideloading is accessible – experienced between 15 and 47 times higher levels in the last four years than was the case on iPhones.