The results of a new study have shown that mhealth can help patients to adhere to their prescriptions and therapies.

Recent research will have its details presented on May 7 at the 2015 Armada Specialty Pharmacy Summit, and will show that mobile health tools could help patients to be able to better stick to the use of the medications that they have been prescribed and the to the therapies that have been recommended for them.

This means that mhealth tools could potentially help to correct one of the most vital issues in patient care.

The lack of medication adherence is one of the biggest struggles that doctors and hospitals see among their patients. Although the use of electronic prescribing has helped to reduce the number of errors in treatment and prescribing in medical facilities and pharmacies, it could be mobile health tools that will be able to help in that next step to make sure that once the patients have what they need, they use them and do so according to the directions of the doctor.

This mobile health prediction is based on a study that ran for six months and that examined the habits of HIV patients. 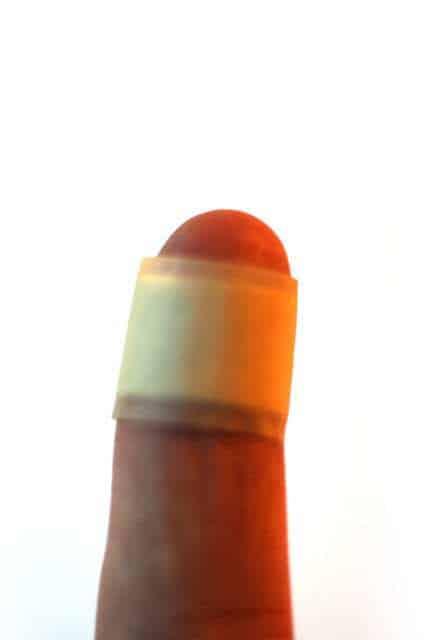 What it showed was that HIV patients had a likelihood that was three times greater for the adherence to anti-retroviral therapy if they used mhealth technology as a tool to help them out. The research was based on the use of a mobile app that was created for Avella, which provided mscripts capabilities and that also gave patients a number of different helpful functions including dosage reminders, refill reminders, and a range of other management capabilities for their prescriptions.

The presentation that will be held on the findings that were collected will be called “How a Specialty Pharmacy Significantly Improved Medication Adherence using mHealth Technology.” It is going to feature the most central discoveries and conclusions that were drawn from the research, and will suggest a range of best practices to those who are seeking to embrace what smartphone and tablet based mobile health strategies have to offer, particularly in the treatment of HIV patients.