Recent research has shown that more people than ever are using smartphones and tablets for searching.

Mobile Google search traffic is now comprising a tremendous 57 percent of all online searches, according to BrightEdge, a content performance marketing company. This has placed mobile site traffic ahead of traditional desktop sites.

The study also determined that the types of searches conducted over mobile and desktop aren’t the same.

In fact, it determined that 79 percent of searches were different between desktop and mobile Google search traffic. According to the BrightEdge report on the study, this indicates that there has been a measurable shift toward the mobile-first searching index Google first announced in 2016. It claims that the research has confirmed that there are two entirely unique search indexes being employed by Google. The first is aimed at desktop and the second is mobile specific. It made this conclusion based on keyword ranking, having found that 47 percent of keywords in the 1 to 20 positions on mobile were ranked differently when used in desktop search engine queries. 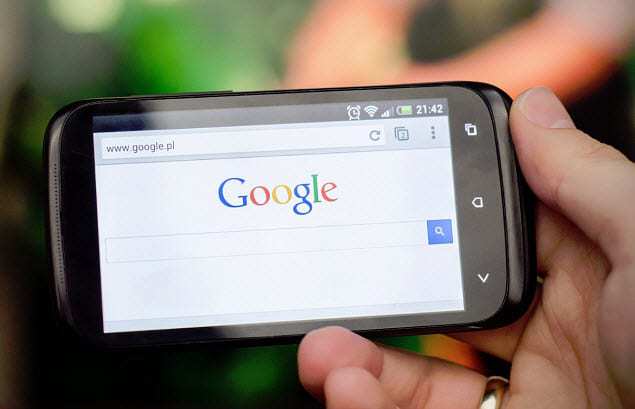 To reach this conclusion, BrightEdge found that first page ranks for a given domain on a Google search is different depending on whether you’ve used mobile or desktop. This was the case in around 35 percent of the queries they conducted.

The primary conclusion of this study was that mobile is now exceptionally important and is no longer an optional feature for sites to provide. Anyone now failing to provide a mobile friendly experience is officially falling behind the times.

This only confirms what many other studies have already been suggesting. The number of searches conducted over smartphones and tablets is rising and is only going to continue in that direction. Certainly, desktop is still highly relevant, particularly when it comes to completing a purchase. However, consumers are using their mobile devices to inform themselves and make their purchasing decisions.

While the results regarding mobile Google search traffic shouldn’t come as a surprise to retailers, it should be an important reminder of the importance of m-commerce and mobile optimization.