The video streaming service has started rolling out the new option to some Android users.

Netflix has announced that it has begun rolling out its mobile games this week, bringing the video streaming giant into an entirely new sector.

This offers the company an entirely new way to add subscribers and generate fresh income.

At the first mobile games rollout, subscribers have the option to play any of five initial games on the application. These include “Card Blast”, “Teeter Up”, “Shooting Hoops”, “Stranger Things: 1984”, and “Stranger Things 3: The Game”. These will be available for the first wave of Android phone users that can access this new part of the service. That said, the company has said that they will also become available for Apple iOS device users in the future. The games can be played through the Netflix App.

The company has been working to step beyond the traditional television show and movie offerings in an effort to draw new users and add greater value to their overall service. The company’s subscriber number growth has been slowing and has been seeking ways to attract a whole new demographic of subscribers. 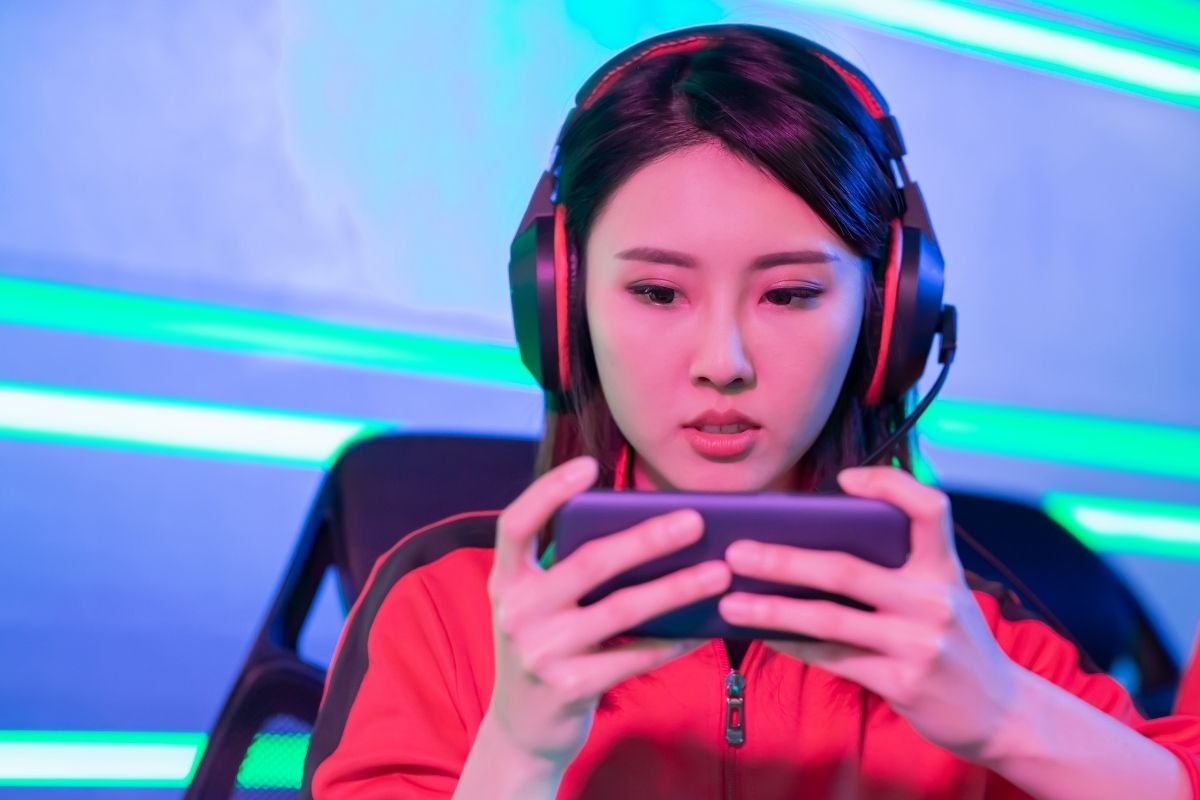 The rollout of Netflix mobile games isn’t a surprise as it has been mentioned several times already.

In fact, as far back as 2019, Netflix was already referring to “Fortnite” as competition in one of its shareholder letters. Earlier this year, it hired Mike Verdu as video game executive. Verdu was poached from Facebook where he had been vice president of augmented reality and virtual reality content.

The gaming experience is included in the Netflix subscription. Use of the mobile games does not include in-app purchases and doesn’t involve any advertising. Though the company intends to create a standalone product focused on the gaming side and that will compete with other services, the company’s execs have said that they are hopeful that popular mobile games and characters will be able to assist in future video content decisions.

“Maybe someday we’ll see a game that spawns a film or a series,” said Netflix chief operating officer and chief product officer Greg Peters. “That would be an amazing place to get to, to really see the rich interplay between these different forms of entertainment.”