Since February, app gaming earnings have jumped by almost a third, says a marketing analytics report.

Mobile game revenue has shot up by 35 percent since February, according to data from mobile marketing analytics firm, AppsFlyer.

The report on the data indicated that this increase was a result of the impact of the coronavirus.

A report called “The Coronavirus (COVID-19) Impact on App Installs and Marketing Budgets” looked at mobile game marketing revenue starting on February 25, 2020. It examined casual games and social casino earnings. That mobile game revenue rose by 35 percent since that first week. That said, they’ve still risen between 12 and 16 percent since the sixth week into the tracking. This earning was up by 17 percent in the week of April 23. That said, the week before, it had fallen by 13 percent.

The examination conducted by AppsFlyer involved analyzing “the weekly percentage of app installs and sessions per country, per vertical.” The analysts then went ahead and “normalized” the metric through the division of the weekly share of installs/sessions/revenue by the overall number of installs/sessions/revenue over the length of the entire time span of the analysis.

The analysis showed that as the pandemic spread, the mobile game revenue continued to rise.

The data showed that throughout the length of time when the majority of areas were issuing shelter in place orders or lockdowns, app earnings continued to rise in a steady way.

Though many markets have suffered deeply throughout the length of the pandemic, it’s clear that people are occupying their time at home and stimulating their minds with 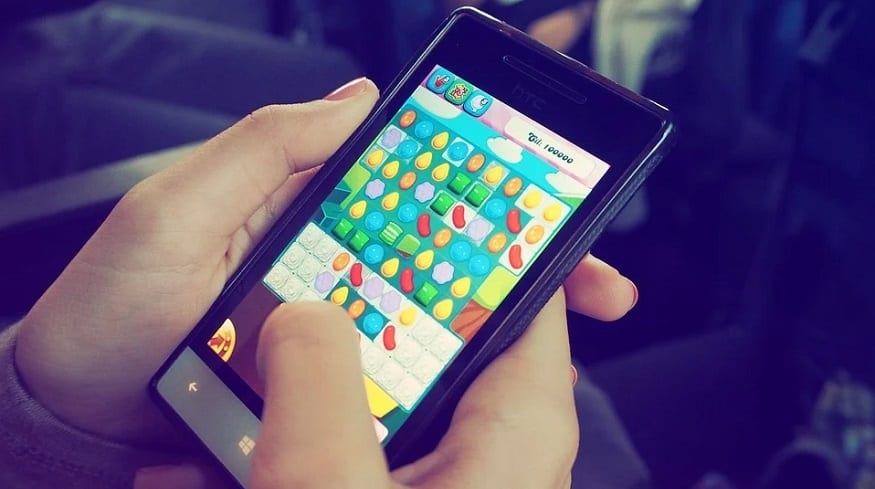 games they can play on their favorite devices. As a result, mobile game revenue has been able to experience quite a substantial boost during this time.