According to a recent study, for a great conversation, smartphones should be undetectable.

Researchers from the department of urban affairs at Virginia Tech have released the results of a study that they have conducted with regards to the impact of the presence of mobile devices on the quality of social interactions.

Though these gadgets are seen as social tools and are meant to bring individuals information, they may not help in person.

Despite the fact that mobile devices are technically supposed to make sure that we can always keep in contact with each other, it can be a visual distraction that decreases the quality of interactions that are going on face to face. That is the case even if it is not playing music, flashing, vibrating, beeping, or otherwise specifically drawing attention to itself in a visual or audible way.

According to the authors of the study, mobile devices take away from social interactions in person. 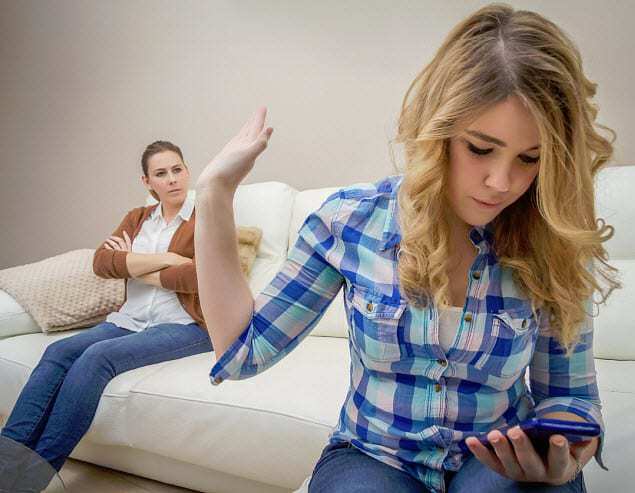 Shalini Misra, the lead author of the study, explained that “Both non-verbal and verbal elements of in-person communication are important for a focused and fulfilling conversation.” Misra added that “In the presence of a mobile device, there is less eye contact. A person is potentially more likely to miss subtle cues, facial expressions, and changes in the tone of their conversation partner’s voice when his or her thoughts are directed to other concerns.”

The study involved the participation of two hundred people. They made up one hundred two-person conversations. These pairs were assigned topics to discuss that varied from quite meaningful to highly casual.

During the ten minute conversations, the pairs were discreetly observed by trained research assistants, in order to determine the impact of the presence of a cell phone and to conduct an analysis on the reaction that resulted from the fact that the device was there.

Further analysis revealed that the interactions in which the mobile devices were hidden away from the participants were better than those in which the gadgets could be seen or heard, regardless of gender, age, mood, or ethnicity.