Singles Day shows the power of mobile shopping in China

China’s Singles Day, which is the equivalent of Black Friday elsewhere, has been a major success in terms of mobile commerce. Last month, downloads of mobile payment and shopping applications rose by 80% as consumers prepared to do their shopping online and at physical stores. According to App Annie, the average popularity of mobile commerce apps throughout China rose to #169 during October, up from #227 during the same month last year.

Several companies helped turn Singles Day into a mobile shopping extravaganza. Alibaba, one of the largest online retail organizations in China, put an emphasis on mobile shopping this year, setting a new sales record during the first 14 hours of the day. The company expected to see as much as 50% of its sales come from mobile devices during Singles Day and this expectation has proven to be true, to some extent. 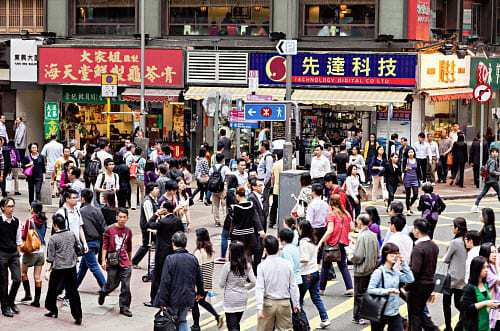 Many Chinese consumers have shown favor for mobile commerce because of the convenience that it offers them. Using mobile apps, people have been able to avoid crowded stores and long lines by shopping online and having their products delivered to them. At physical stores, mobile consumers were able to expedite the checkout process, allowing them to get in, do their shopping, and leave more quickly than those relying on traditional commerce.

Mobile shopping apps became some of the most popular applications in China and these apps have helped fuel significant growth in the retail sector. Many retailers have been working on ways to engage mobile consumers, adopting mobile point-of-sale systems and updating their websites to be more mobile friendly. The retailers that have done this have found success during this year’s Singles Day. This success may be able to encourage other retailers that have been resisting mobile commerce to become more mobile-centric in the future.