According to the mobile commerce index from Keynote, the smartphone optimized website of General Nutrition Centers (GNC) is enormous and breaks all of the typically recommended “rules” for this type of site.

The massive homepage at GNC takes an average of 41 seconds to load, according to Keynote data.

The reason that the mobile commerce homepage takes such a tremendous amount of time to load is primarily due to its weight, which ranges from 800 kilobytes to 1 megabyte. Considering that the size that Keynote recommends for the best performance is under 100 kilobytes, this throws that entire idea right out the window. 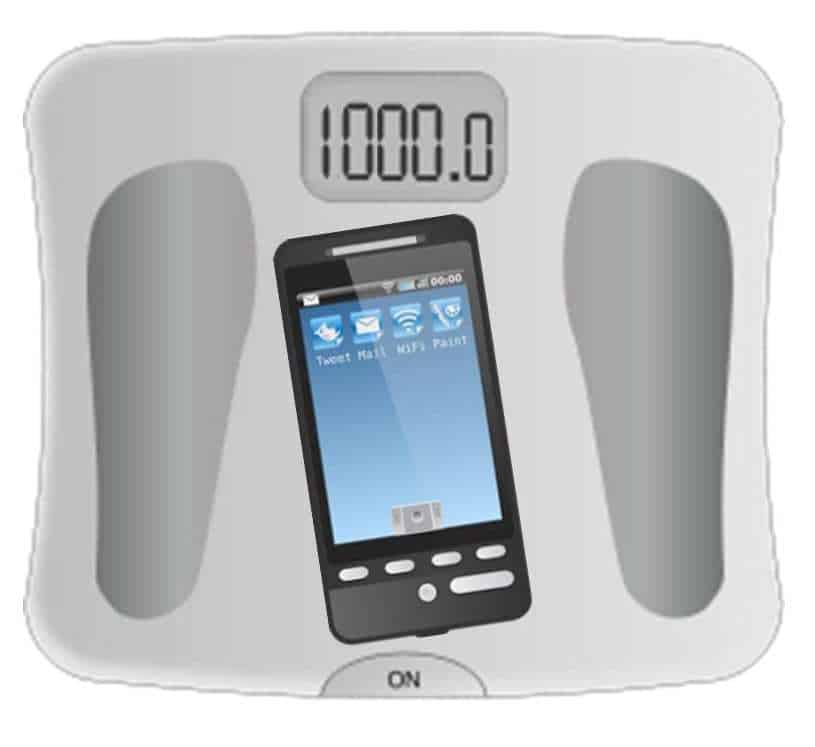 At that rate, it is unlikely that many people will wait for the mobile commerce homepage to load.

If the site wants to be able to improve its mobile commerce performance to the point that it is using more of its potential, Keynote is recommending that it lose some weight. During the week that ended on June 9, the index recorded that the homepage for the site took an unimaginably large 41.41 seconds to load.

The average load time for all of the thirty retailer mobile commerce website homepages on the index to load for that same week was 9.60 seconds. The shortest load time that was achieved that week was 2.06 seconds.

According to Keynote mobile evangelist, Venkatesh Giri, “GNC’s mobile home page has put on some weight every week.” Giri went on to explain that “The page fluctuates between 800 kilobytes and 1 megabyte, and it makes 56 unique domain calls to piece together the content, serving 104 objects on the page. This is simply unacceptable.”

Most retailers, said Giri, are working to try to reduce the load time for their load times so that they will be under five seconds. Moreover, they should serve between five to ten objects in an ideal situation, and should make a maximum of five unique domain calls. The size of the pages should be maintained at under 100 kilobytes. However, every single one of those suggested rules was defied by the mobile commerce homepage, which has no evident performance optimization techniques in place.