The market holds a great deal of potential, helping to explain why a pilot program there is a natural step.

Linio, with the backing of Rocket Internet, has just released its first app geared toward the Latin American mobile commerce marketplace, which is predicted to be ready to take off at any moment.

Moves such as this one are being made in order to establish a company or a brand before the market becomes crowded.

Interest in the Latin American marketplace has spiked since last week’s report from Ericsson, which suggested that the market is “ripe for mobile commerce”. It indicated that the internet population in Latin America has been increasing at a faster rate than any other region in the world, throughout the past 12 months. 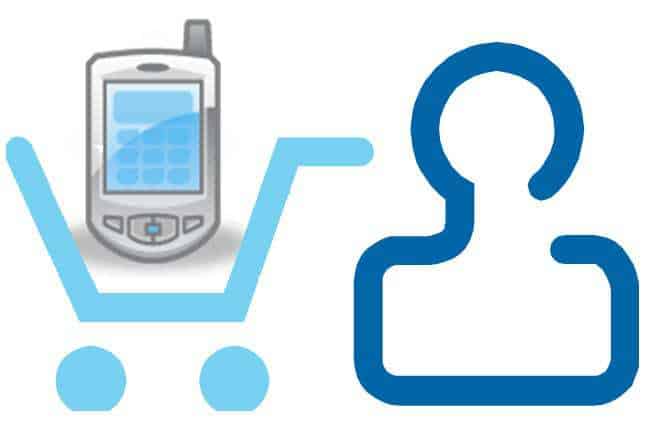 Mobile commerce and online retail are also growing at a very rapid rate. Linio, which has been nicknamed the “Amazon of Latin America”, has recently managed to raise an additional $26.5 million in order to boost its already considerable hold on the online shopping market in the region. On significant part of this plan is to focus on smartphone and tablet users.

According to Andreas Mjelde, the CEO of Linio, an Android mobile commerce app would provide the company with a head start above the competition. He explained that “The trend is from e-commerce to m-commerce,” and then went on to add that “In Latin America we see a rapidly growing penetration of smartphones — we already have 107 mobile phones per 100 local people. We want to position ourselves as the trustworthy m-commerce pioneer in Latin America.”

Rocket Internet is a company based in Berlin that helps online and mobile commerce companies in emerging markets to be able to raise hundreds of millions of dollars in order to be able to succeed within their regions. Its founders, the Samwer brothers, are well known for their tendency to be “obsessively aggressive” in their efforts to do whatever needs to be done to achieve a dominant position within a given area.