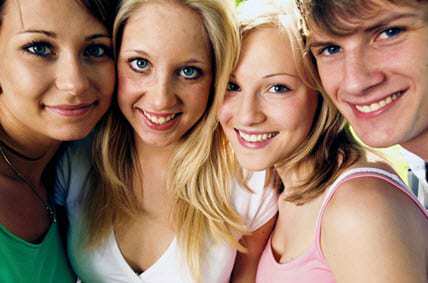 Research performed by Swirl showed that 53 percent of women device users have up to 5 shopping apps.

The results of a recent study conducted by Swirl have revealed that while 53 percent of female smartphone owners have up to five different mobile commerce apps on their devices, they still feel that the best overall shopping experience is the one that they receive while they are actually in store.

In order to reach its conclusions, Swirl held a survey that involved the participation of 1,000 women who own smartphones. What it determined was that among them 53 percent had at least one, but as many as five mobile commerce apps installed on their devices.

The mobile commerce survey found that some industries were more popular than others.

The survey results determined that among the women in the study, 76 percent said that when it came to shopping for shoes and clothing, it was the traditional bricks and mortar shops that held the greatest appeal. This suggests that retailers in these sectors can still benefit from mobile commerce, but that they should do so with the angle of providing a stronger, enhanced experience while in store.

Instead of focusing all of their efforts on making a mobile commerce sale, it may be wise for these retailers to use their apps to help an individual find exactly what they want while in a shop – as well as to find the store in the first place. After all, according to the respondents of this study, only 1 percent of female consumers prefer to use their smartphones for buying clothing and shoes.

At the same time, there are still a number of frustrations that were expressed regarding the experience of shopping in store. Among the respondents, 84 percent said that they disliked the crowds, 70 percent were turned off by the transportation and parking element, while 45 percent disliked interacting with the sales assistants in stores.

Among the mobile commerce strategies that were the most effective, according to the study results, are targeted deals, with 50 percent that are willing to share their locations in order to receive gifts, advanced alerts, sale information, and store credit.