The company has reported a sudden surge in its sales by way of many different wireless devices.

Blinkbox has released its latest figures, which have revealed that its mobile commerce sales jumped by 180 percent from November to December, which they are calling a considerable victory.

Similarly, they saw a year over year increase of 220 percent in their 2012 sales.

The site provides a television and movie streaming service which is primarily owned by Tesco (80 percent). It is currently experiencing a growing number of sales from a combination of different mobile commerce channels, such as smartphones and tablets, but also including game consoles. In fact, they have found that almost half of the sales on the site are coming from these devices.

From November 26 to December 30 last year, Blinkbox also experienced a year over year increase in return buyers of 240 percent. Their best day was on Saturday, December 29, when their sales grew 245 percent when compared to the same day in 2011. 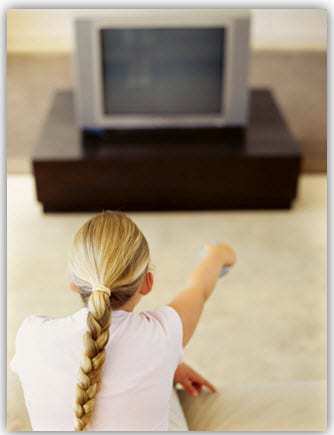 The company is crediting the growth of the penetration of tablets and game consoles for the spike in mobile commerce, in addition to a range of new television shows and recently released films. The movie on demand marketplace in the United Kingdom is still dominated by Sky, but the Blinkbox service has cut its own place into the pay per view (PPV) world.

They provide an alternative option to services such as Netflix and Lovefilm, which are subscription services. Their position within the PPV world allows them to take advantage of more flexible movie rights and to allow them access to a larger number of new releases. Now, consumers with mobile devices, as well as on games consoles such as Xbox and PS3, in addition to the latest smart TVs, such as Philips, Samsung, and LG, can access the service.

There has been a reported rise of viewing across this type of device by up to 130 percent, year over year, from Blinkbox. This, in combination with the affordable weekly fees of 99p per week have allowed them to experience considerable mobile commerce growth.