A new study shows that careless using smartphones combined with large retailer hacks may be difficult.

A new survey of over 1,000 Americans showed that mobile commerce security issues such as breaches may end this holiday season on a rough note for many shoppers.

Hacks to large retailer databases and carelessness among phone users could be a brutal combination.

The research was conducted by First Orion and showed that the security breaches afflicting retailers to an increasing degree are posing a rising risk for consumers. Moreover, this, combined with the carelessness regarding mobile commerce security among the average Americans, the outcome could be a very unpleasant holiday season.

Furthermore, the researchers behind the study pointed out that these privacy and security breaches can occur following nothing more than a purchase made over mobile shopping channels, or through nothing more than a response to an unknown phone number.

According to the First Orion team behind the study, “nearly half of all calls to mobile phones are fraudulent.” This includes a number of new forms of phone fraud the company discovered.

The most recent form of phone fraud the company spotted in its survey was enterprise spoofing. This occurs when the scam callers use data they’ve purchased from someone who stole it in a data breach. With this information, they impersonate charities or businesses with whom the smartphone user has actually done business. As they have certain details regarding the transaction, it is easy to fool the phone users into believing they are legitimate. 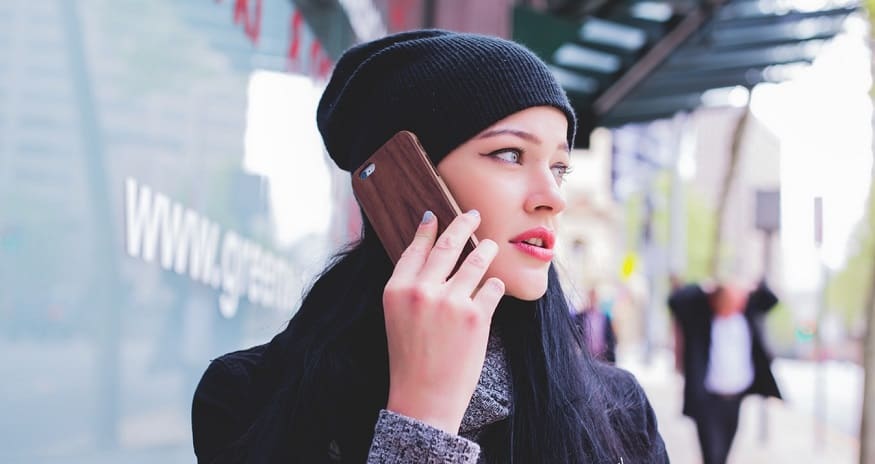 already had certain personal details about them before the call was made. This helps to demonstrate the complexity of the mobile commerce security problem and how easy it can be to fall for a scammer’s lies.