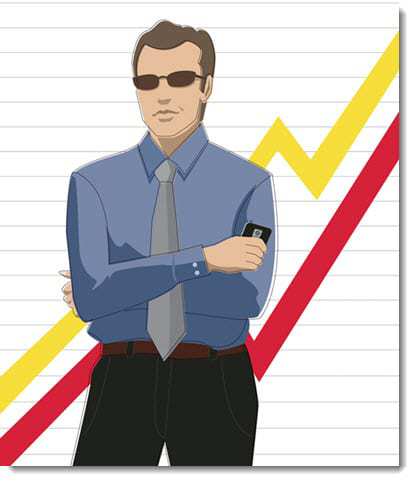 Worldwide survey has shown a massive interest by consumers in smartphone content and shopping.

A global consumer survey performed by the MEF in London has shown that 88 percent of smartphone media users are now engaging in mobile commerce and content.

This is an increase over 2011, when the figure for engagement was 82 percent.

This, according to the results of the annual survey, which have just been released. The research was performed in conjunction with On Device Research, and included the participation of respondents from among ten different countries. This study defined a mobile commerce consumer as “anyone using a mobile phone for research, purchase or banking”.

It showed that 80 percent of smartphone owners use their devices for mobile commerce research.

Conversely, the markets with greater mobile commerce maturity – such as the United Kingdom, where it stayed at 91 percent – proved to have remained relatively static between 2011 and 2012. Most of the channel is still geared toward purchases of virtual products (such as downloads of songs and apps) as opposed to buying physical products which must then be shipped.

The mobile commerce report also indicated that 80 percent of smartphone owners understand how to use their devices for performing research, which is an increase from 58 percent in 2011.