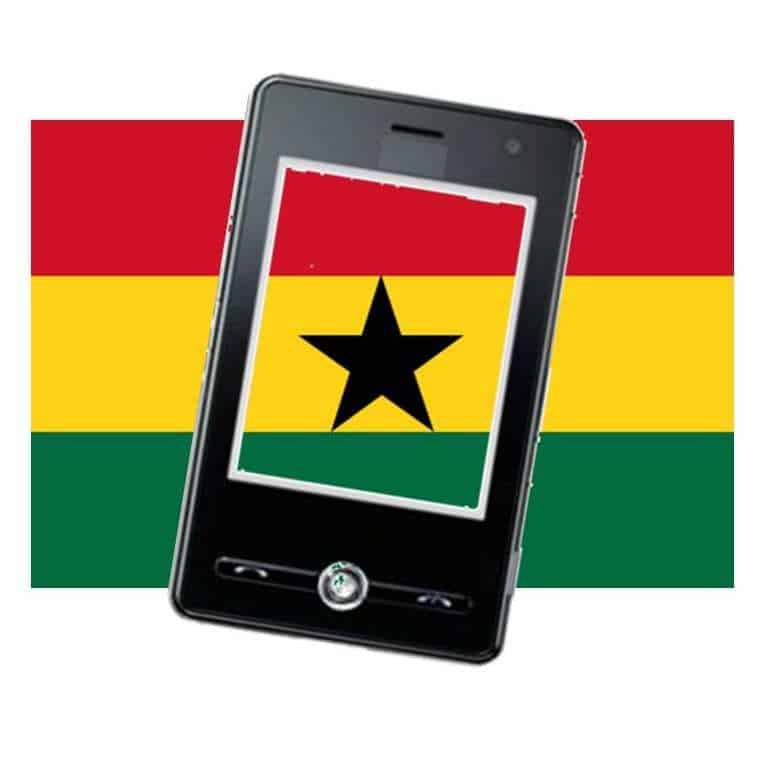 Three telecommunications operators have made a call to the government of Ghana.

The heads of the departments of mobile commerce among three telecom companies in Ghana have made a call to their government that has expressed the need for the assistance of federal officials and regulators to more actively push toward smartphone money awareness for more widespread acceptance.

The companies feel that the penetration of 99.7 percent of cell phones in Ghana make a cashless society possible.

They have expressed that mobile commerce through digital money will be a central driver to becoming a cash-light or cashless society. This is a goal that has been heavily sought by the government of Ghana. It is believed that this African country’s economy will be able to take off when rural individuals with no access to banks are able to use their smartphones for payments and funds transfers.

However, this branch of mobile commerce still depends on educating the public about its existence.

The telcos believe that to bring virtual money from mobile commerce into the mainstream, a multi-level approach will be needed for public education. This type of achievement is too great for any single telecommunications company and requires the assistance of the country’s regulators, the National Communication Authority, the Bank of Ghana, and the government itself.

The combined effort from all of these organizations will allow an aggressive education campaign to drive the use of mobile commerce forward and come closer to achieving a cashless society.

The proposal of the telcos to the government of Ghana has suggested their support along with that of the country’s regulators, in the form of consistent and extensive endorsements. They also feel that it should encourage state agencies to use mobile commerce for smaller funds transfers, to boost the funding of public awareness campaigns, and to generate support from the media to do the same thing.

There are currently three primary smartphone money services that are in operation in Ghana, which are: Airtel Money, MTN Mobile Money, and Tigo. These services offer a range of different mobile commerce opportunities to consumers in the country, from shopping, to transferring funds and bill payments.