The company is seeking to complement its brick and mortar stores with smartphone friendly ones.

At the start of this year, it appeared as though HMV was sitting on rather shaky ground, but following an acquisition by Hilco Capital in April that has rescued some of its stores, and now a move toward mobile commerce, it looks as though the shops will continue to remain open.

There are still 140 stores that have been able to remain in operation since the April acquisition.

That said, the company has now realized that it can’t simply stick to its old fashioned physical store foundation if it wants to be able to stay in business. In fact, it is now finding out that an online store isn’t quite enough, either, as smartphones and other mobile commerce using devices are the way of not only the future, but the present. 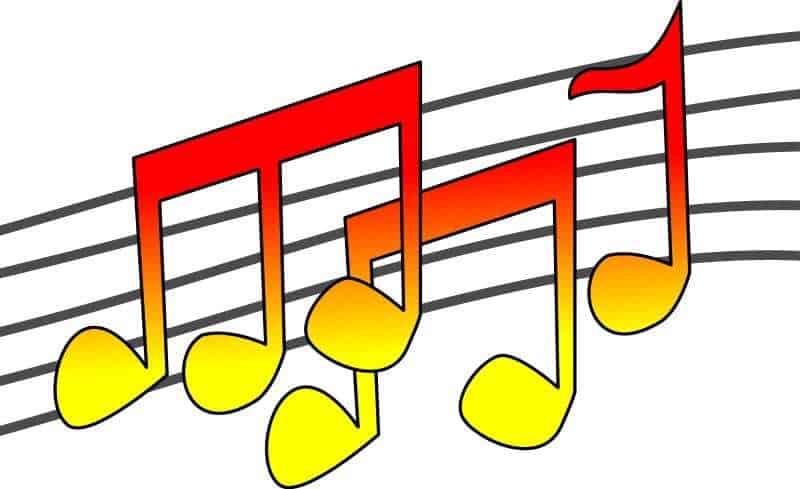 The initial launch of the store is meant for Android and iOS based devices so that the company can capitalize on mobile commerce opportunities instead of limiting themselves to in-store and desktop based online shopping. That said, the smartphone based channel is not meant to replace its other shops, merely to complement them so that consumers can choose their favorite channel for purchasing music.

Mobile commerce users will now be able to use the app to look through various different charts – such as bestsellers, recommended, and others – and can pay for their purchases in only two clicks. The downloaded music would then appear in the music library of the device. The app is already available in the UK and it is slated to launch in Ireland as of October 24. HMV has also stated that it has an HTML5 version in the works that will support Blackberry, Windows Phone, and other operating systems.

The one area in which this mobile commerce venture has created controversy was from Apple. As the 5,000 download mark was passed by the HMV app, the managing director of the company, James Coughlan, revealed that they were suddenly under attack by Apple. He said “We didn’t expect to cause such a rustle, given that we’ve followed all of Apple’s rules. We want to provide consumers a great service and we don’t have any plans to discontinue operating the app.” The CEO of HMV, and Hilco, Paul McGowan revealed that Apple has demanded that the HMV app be taken down from the App Store. This could possibly have been a response to the popularity of the app and the identification of a potential threat to iTunes. The Android version of the app is currently performing twice as well as the Apple version.