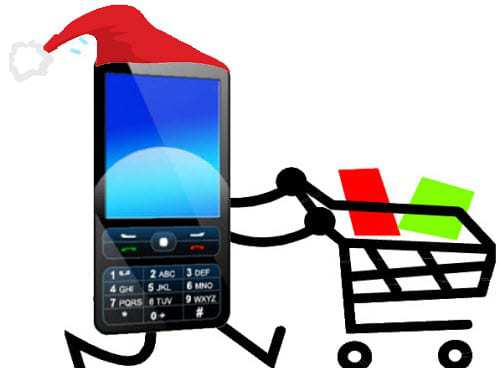 A new industry study has estimated the number of people who will use the channel for holiday shopping.

The results of a national mobile commerce study performed jointly between Sybase 365 and the Mobile Marketing Association (MMA) have just been released, and have revealed that the channel will play a vital role in influencing the purchasing decision of consumers this holiday shopping season.

The research found that this will be true along every part of the purchasing process.

Sybase 365 is SAP’s mobile services branch, and is a worldwide leader in mobile commerce solutions and mobile interconnection services. The MMA is the top worldwide trade association for the mobile industry.

The mobile commerce survey included the participation of 1,000 American adults.

What it determined was that mobile commerce has a considerable influence over the shopping behaviors of the average consumer, and it is one that is notably greater than it had been at the same time last year. Among the respondents, 87 percent said that they would be using a smartphone or a tablet device in order to alter the way that they make their holiday purchases this year.

Furthermore, 50 percent of the participants said that they intend to make at least one holiday season mobile commerce purchase using the device. This includes products and services bought using apps, over the mobile web, using SMS/text on the device, at a point of sale in a store, or using voice on their device.

Another mobile commerce trend outlined by the consumers in this study showed that they intended to use their devices in order to compare product prices and to research the opportunity for coupons and other deals. They would be using smartphones and tablets to read product reviews, to track their loyalty points, and to avoid having to join long lineups in stores.

Last year, the MMA and Sybase 365 conducted a similar survey at the same time, and what they found was that only 62 percent of the participants claimed that they would be using mobile commerce to help them to make their shopping choices over the holiday season. This shows that consumers have become much more prepared to use their smartphones and tablets as a part of their overall shopping experiences.