According to a recent Ofcom report, the massive online auction site is the most popular retailer for smartphone and tablet users.

Ofcom has now released a report that has identified eBay as the leading mobile commerce retailer in the United Kingdom in terms of its popularity among consumers throughout the country.

The same report also pointed out that 41 percent of consumers spend a minimum monthly £100 over smartphones and tablets.

This represents an increase of 4 percent in the proportion of people who are spending over that amount in monthly mobile commerce shopping. The report was produced by Ofcom Communications in their 2014 market report. According to that report, eBay had a reach over m-commerce that had hit the 34 percent mark, which was the most among all of the retailers that were observed during this research.

In second place in mobile commerce retail popularity was Amazon, at a notably lower 28 percent reach. 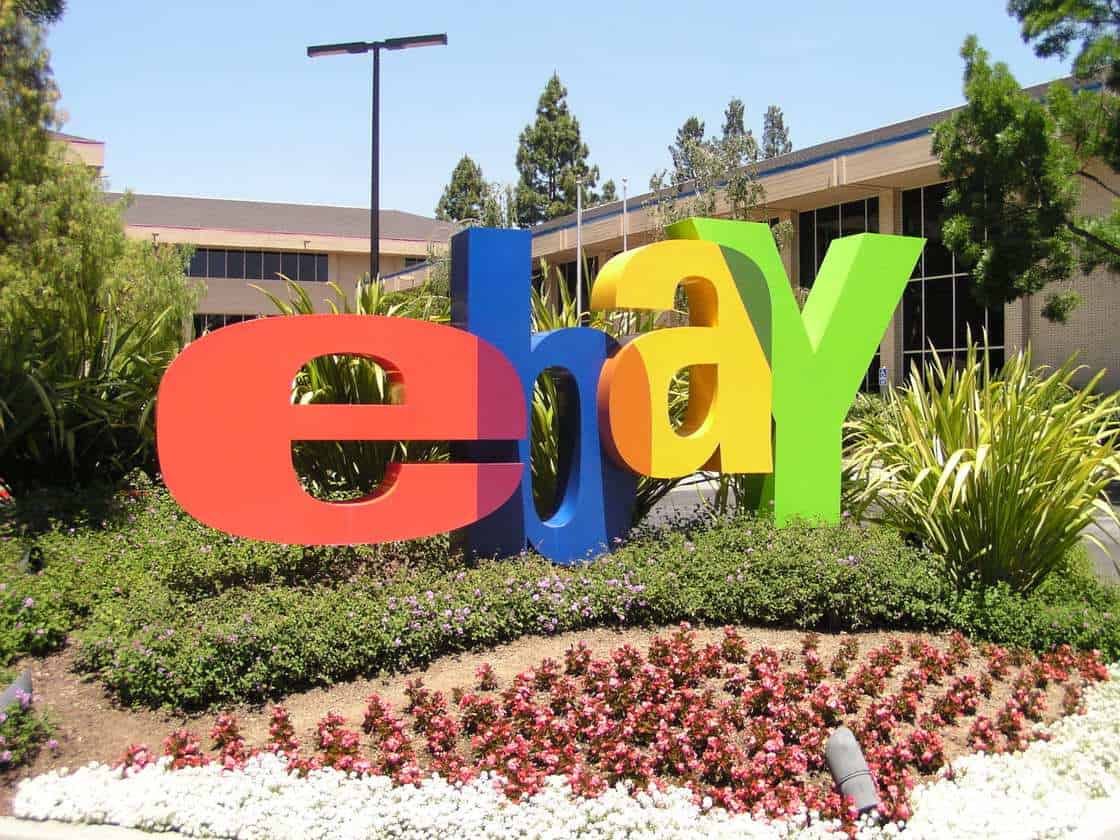 Third place was considerably behind at 13 percent for Tesco. Behind that was Argos at 12 percent, Asos at 7 percent, and Asda at 6 percent. This insight ins important because online retail is increasingly discovering that mobile shopping is one of the ways in which consumers want to be able to purchase the products that they want.

This means that if retailers want to keep up and remain competitive, they must provide consumers with an engaging and engrossing experience that will suit their needs for comparing, learning, and buying.

According to the results of this study, the UK is especially interested in using smartphones in order to learn more about products, to find the best prices, and to buy the items that are wanted. This helps to reveal why many retailers are working very hard to try to ensure that they stay at the top of the positive experience level for consumers who are using their smartphones and tablets to buy.

It also suggests that for retailers that are hoping to come out on top when it comes to the marketplace in the United Kingdom, it is already becoming quite important that they offer mobile commerce options that are well optimized and that are smooth and easy to use.