Mobile technology firm iMobile3, has designed a new system that will make mobile commerce easier for those with iOS devices. The new system is being integrated into PassMarket, which was first launched in 2012. PassMarket has operated primarily behind-the-scenes, providing retailers with a way to connect to mobile consumers through their digital wallet applications, such as the Apple Passbook. This platform has initially focused on loyalty programs, but mobile payments are becoming much more common among consumers and people are beginning to look for new services that can meet their needs.

In order to use PassMarket as a mobile commerce platform, consumers will have to associate their financial information with the application. This can be done in a relatively simple manner that is quite similar to the process found on other such platforms. Once a consumer has inputted their information into the application, this information is stored on a secure network and tokenized — attributed an identifying but arbitrary code. In order to conduct mobile payments, tokenized information can be issued to a payment processor, making the purchasing process somewhat automated. 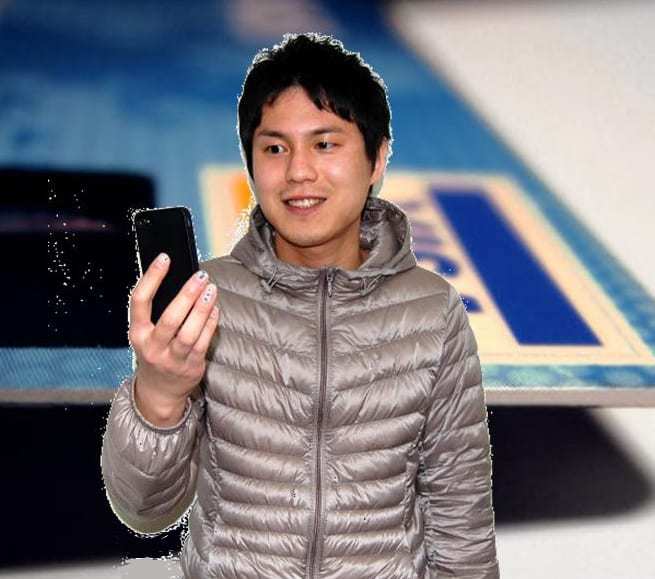 PassMarket will utilize location data provided by iBeacon technology. The iBeacon was developed by Apple as an indoor positioning system. For the purposes of mobile commerce, the iBeacon can detect when a consumer enters a store that accepts mobile payments and prepare the device accordingly by activating a user’s shopping applications. The iBeacon can also be used to detect loyalty programs that a retailer may be offering, allowing a shopper to access these programs from their mobile device.

Retailers have not yet implemented the mobile payment feature of PassMarket, but several of the organizations that make use of the platform have confirmed that they will do so in the relatively near future. PassMarket may be able to establish itself as a prominent mobile commerce platform among consumers if it can ensure the security of financial information and a pleasurable mobile shopping experience for those using it.