According to the latest report from Keynote Systems regarding the performance of the mobile commerce website at Rakuten Shopping, the company was able to maintain steady results throughout all of May, but it would actually be possible to improve if some interesting changes were made.

The site has opted to load a desktop file which actually hamper’s the page’s performance ability.

That said, the mobile commerce homepage for Rakuten Shopping was able to load at an average of 7.55 seconds, which isn’t bad at all. This site is the one that replaced Buy.com when that company was rebranded. There were a number of challenges that occurred when the name and the look were altered. However, this retailer managed to get through the changes relatively steadily without issues of poor availability or load times. 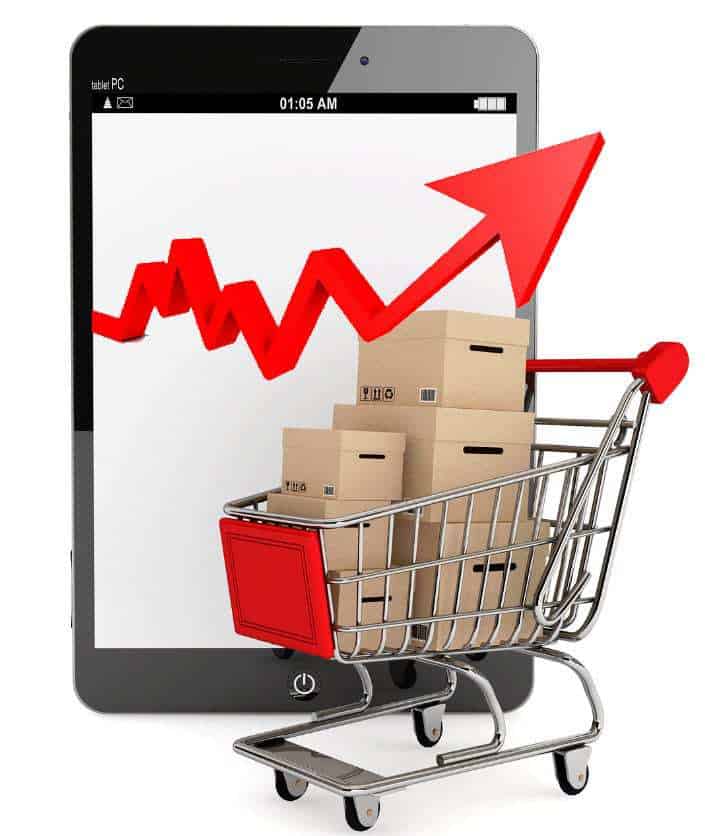 The mobile commerce site performance was clearly made a priority by the company when it changed.

According to Keynote Systems mobile strategist Ken Harker, the changeover of a mobile commerce site is a difficult one and clearly the company understood this and focused on doing it properly in order to achieve and maintain its current performance. He stated that “Beginning in early May, the Rakuten Shopping m-commerce site began a steady move up the index rankings and this week ranked third, the highest it has ever ranked.”

Harker also pointed out that the availability of the site was recorded to be 99.80 percent, which is among the best uptime that the index noted during that time. At the same time, he also stated that the company should be able to improve its performance, as its load time was 7.55 seconds and five of the leading six best sites on the index have load times that are better than that.

It was pointed out by Harker that while the Rakuten Shopping mobile commerce site has clearly adopted the majority of the best practices to achieve optimal performance, it remains a bit too heavy for performing well on 3G wireless networks. This is partly the result of one unusual thing that the site does, and which impacts the performance overall: when there is a mobile request, it first serves the full desktop site base page HTML document. That carries a weight of 87 kilobytes.