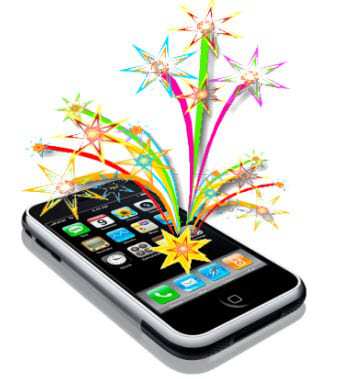 The results of a survey conducted by Sage Pay, the leading payment processor in the United Kingdom, has suggested that 73 percent of businesses in that country are optimized for mobile commerce.

It also stated that among them, 18 percent have invested over £1,000 into this transition.

The massive survey included the participation of more than 1,500 British online companies. It indicated that over the last year, there has been a steady increase in the percentage of businesses that have taken the step to become mobile optimized.

There were certain mobile commerce optimization trends noted within this recently released report.

For instance, the data indicated that larger online businesses were transitioning to mobile commerce very quickly. Within the last year 22 percent of them had built apps. An additional 73 percent had selected to optimize their websites for smartphone and tablet shopping.

Among the surveyed companies, one quarter of the businesses that were app-enabled were enjoying between 10 and 19 percent of their online sales through smartphones and tablets. Fifty six percent of the participating companies that had mobile commerce apps also stated that they drove 10 percent of their transactions through this technique.

Simon Black, the CEO at Sage Pay, explained that the survey illustrated the way in which the “pressure to stay at the cutting edge is driving UK e-commerce to new levels of sophistication.” He also went on to say that “The results of the report prove that taking advantage of the mobile opportunity is critical to stimulating economic growth in the UK. With almost half of the businesses surveyed planning to introduce mobile apps in the coming months, Britain is poise for a bright future at the leading edge of mobile innovation.”

The survey also looked into the impact of social media on purchasing. It showed that Facebook’s ongoing role in the evolution of shopping activities was continuing, though not as heavily in the mobile commerce sphere. The respondents to the survey showed that only 15 percent had a Facebook store that allowed consumers to make purchases, and only 36 percent intended to create one in 2013.