Mobile technology is playing a larger, more dominating role in society as a whole

Mobile commerce continues to gain momentum throughout the world as society becomes more reliant on mobile technology. Consumers around the world are beginning to use their smartphones for nearly everything in their daily lives and new generations are coming up steeped in technology of all kinds. This is promising for the mobile commerce market as smartphones are having a sort of revolutionary effect on global economics as well as how people interact with one another and the world around them.

Report predicts the future of the m-commerce market

MarketsandMarkets, a provider of market research reports, has released a new report concerning the future of the global mobile commerce market. According to the report, the mobile space will see success in the near future, especially as more businesses and consumers embrace the concept of mobile payments. The report predicts that the mobile commerce market will reach $467 billion by 2019, growing from the $116 billion it is expected to reach by the end of 2014. The report also predicts that North America and Europe will be the most active markets when it comes to mobile payments and online shopping. 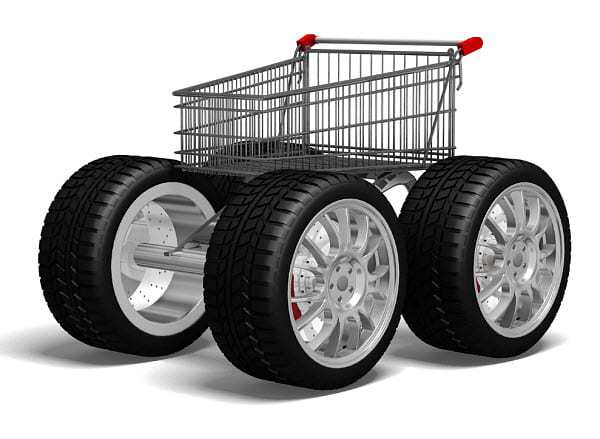 The increase in smartphone availability is one of the causes of growth in the mobile commerce sector. In the past, smartphones had been prohibitively expensive, making impossible for a wide range of people to purchase and use these devices on a daily basis. These devices are becoming less expensive, however, and the growing affluence of the middle class in many countries is making mobile technology more easily acquired. As smartphone ownership increases, people are becoming more likely to shop online using these devices.

Asia may become the most prominent market for mobile payments

The Asian market is expected to become a leader in mobile commerce in the coming years, though it will initially fall behind both Europe and North America. Countries like China and Japan have shown a major interest in mobile payments and e-commerce. Large organizations in these countries are aggressively promoting mobile shopping and have been finding a great deal of success in doing so.