Criteo, an advertising specialist based in Europe, has released a new report that highlights the ascension of mobile commerce in the United Kingdom and elsewhere. For the past few years, consumers have begun to favor shopping for products with their mobile devices rather than visit physical stores. While traditional stores remain important to the vast majority of consumers, a growing number of people are opting to purchase products online using nothing more than their smartphones and tablets.

44% of all e-commerce purchases are made through mobile devices

More consumers are shopping from their mobile devices 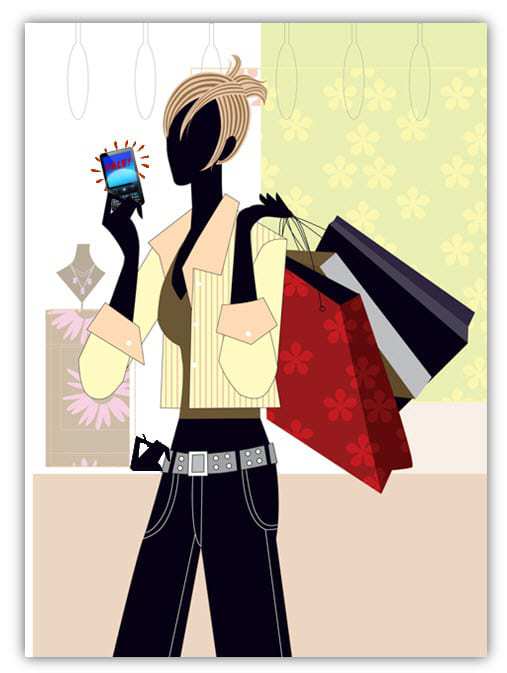 According to the report, consumers are browsing through the same amount of products on their mobile devices as they do on their desktop and laptop computers. Though mobile commerce is showing impressive growth, sales are not growing as quickly as some analysts had predicted. This is because retailers are having some difficulty in converting mobile browsing into complete sales. This typically has to do with the mobile experience, as poor retail experiences cause mobile consumers to abandon their purchases before they can be finalized.

Japan and South Korea lead in terms of mobile transactions

The report notes that the United Kingdom is the ranked third globally based on mobile transactions. Japan and South Korea currently lead the world in regards to mobile transactions. These countries are considered advanced e-commerce markets, with consumers being quite comfortable with the concept of shopping for products online and using their mobile devices to purchase these products.