The increase in shoppers using smartphones and tablets in the United States is far greater than it is using laptops.

Overall, retailers are struggling less in the online sphere than they are in the offline environment, but it is specifically over mobile commerce that the very highest levels of growth are being achieved in the United States.

Spending over mobile devices such as smartphones and tablets increased by 31 percent during the first quarter.

This increase was measured when compared to the same quarter during 2012. At the same time, though, shopping over desktops and laptops increased by a notably smaller – and yet still quite reasonable – 13 percent. Total retail saw a growth of a measly 1 percent during that same time period.

The total amount spent over mobile commerce in the retail sector increased by $5.9 billion in that quarter.

This, according to the latest data released by comScore in its report, entitled “State of the Retail Economy”. It also said that mobile commerce made up 11 percent of online retail shopping. M 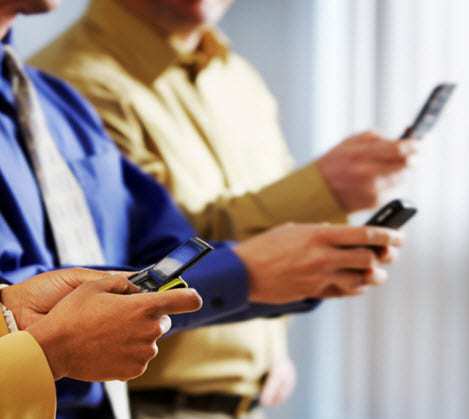 That said, the comScore data showed that while a smaller proportion of smartphone users take part in mobile commerce, they will also spend more over a quarter while shopping on their devices than tablet shoppers. In a quarter, the average smartphone user will purchase $139 worth of products and services over his or her device, whereas the average tablet owner will spend only $91.

Many are interested by this comScore mobile commerce data, particularly when it is compared to an Adobe study that was conducted in 2011. At that time, the research recorded that tablet owners were spending more in the United States than those who were shopping using their smartphones. That said, comScores data did point out that while tablet owners may spend less in a single quarter, they do spend more in a single order than smartphone owners.