According to Facebook, mobile applications account for 50% of the time consumers spend online, with 75% of this time being spent on the mobile space’s top four apps. The social media company is working on ways to continue engaging mobile consumers effectively, and mobile commerce may be the ideal way to do so. Social commerce has become a popular concept for Facebook, as it involves allowing retailers to sell products directly to consumers through their social media pages. 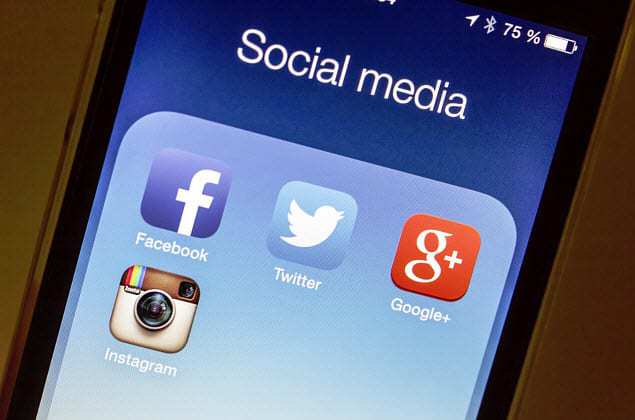 Social commerce may become the next popular iteration of the mobile space. Many consumers have begun to rely on their favorite social media sites in order to find products that they may be interested in. The majority of these consumers have been using their smartphones and tablets to do this and, as such, have become quite involved in the mobile commerce space.

As social media companies continue to grow more involved in mobile commerce, a growing number of consumers are expected to become exposed to the concept and prospects of social commerce. Thus far, Google is the only company with a social media presence that has launched its own mobile payments service. In fact, the company has two such services: Google Wallet and Android Pay. Facebook and other social media networks have expressed relatively little interest in offering their own payments service, though Facebook has considered allowing its users to send money to one another.