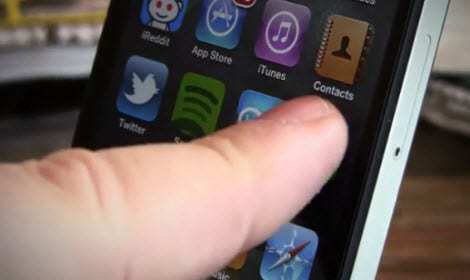 A commentary from Turner Investments has shown that smartphones are growing in importance when people shop.

Consumer analysts from Turner Investments have reported that mobile commerce is becoming increasingly important as an element of overall shopping online and that companies that optimize and take part in the smartphone and tablet friendly experience could benefit from this effort.

Consumers are increasingly using smartphones and tablets to browse their favorite stores.

The latest Turner Investments Sector Focus commentary has revealed that some consumer companies are looking to take advantage of what mobile commerce has to offer, just as it is being adopted at a relatively explosive rate. According to the commentary, “mobile users should outnumber desktop users in 2014, driven in no small part by the desire to be online from just about any location.”

The mobile commerce report was assembled by a team of five analysts covering consumer sectors.

The Sector Focus commentaries published by the Berwyn, Pennsylvania based Turner Investments, are created monthly as a part of its ongoing efforts to monitor various market sectors for its growth stock portfolios. This month’s focus was on mobile commerce due to the clear headway it is making in e-commerce.

They also see the importance of recognizing that by sometime next year, the number of shoppers using mobile commerce could be greater than the number who use the regular internet. This could mean that the companies that are taking part in campaigns and other shopping efforts over this channel may be the ones to watch over the next little while.

They are seeing considerable potential benefit for organizations that are optimizing their sites in order to make them friendlier for smartphone and tablet users. The analysts identified five companies that have positioned themselves well for the mobile commerce experience, including Facebook, Amazon.com, eBay, Zillow, and HomeAway.