Report highlights the growth of Internet usage throughout China

The number of people accessing the Internet in China has grown significantly over the past year, according to a new report from the China Internet Network Information Center. The report suggests that the growth of Internet usage is linked to the growing adoption of mobile technology. More consumers throughout China have access to mobile devices than they did in the past and the country’s telecommunications companies have been making a concerted effort to expand their mobile network services. 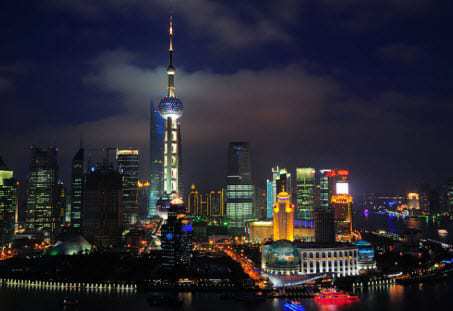 The report shows that the number of people accessing the Internet throughout China rose by 53 million in 2013, reaching 618 million by the end of the year. The report claims that as many as 500 million of these people are accessing the Internet from a smartphone or tablet device. Many of these people are either playing mobile games or participating in mobile commerce in some way. In fact, mobile commerce may be one of the main reasons behind the growth in Internet usage throughout the country.

China has become one of the most attractive markets in the world when it comes to mobile commerce. Retailers throughout the country are working to engage mobile consumers in a more dynamic fashion and are beginning to accept and provide mobile payments services to these consumers. The country’s largest retail entity, Alibaba, has been making a push into the mobile commerce space in an effort to establish a strong presence among mobile consumers. Retailers have found a great deal of success in doing this throughout 2013.

As Internet usage continues to rise, mobile commerce activity is also expected to grow. Consumers are not only using their mobile devices to purchase products online, however, they are also accessing the Internet for entertainment purposes. Much of this entertainment has to do with mobile gaming. China is currently a leader in the mobile gaming world and many consumers tend to play games during commutes and other points throughout their day.