E-commerce is growing quickly throughout Taiwan

Taiwan’s e-commerce sector is expected to see major growth in the coming years. More people throughout the country are beginning to shop online as new services become available to them The Institute for Information industry has released a new report concerning this trend, highlighting the fact that e-commerce is becoming more attractive to these consumers because of its convenience factor. The growing adoption of mobile devices is also playing a role in the growth of e-commerce.

Mobile shopping is becoming a powerful trend among Taiwanese consumers

According to the report from the Institute for Information Industry, e-commerce in Taiwan is expected to grow by 20% annually over the next few years. The report notes that online transactions throughout the country reached $25.7 billion in 2013 and transactions are expected to reach more than $33.2 billion by 2015. Mobile commerce is expected to play a significant role in this growth as more consumers begin using the Internet from their smartphones and tablets. 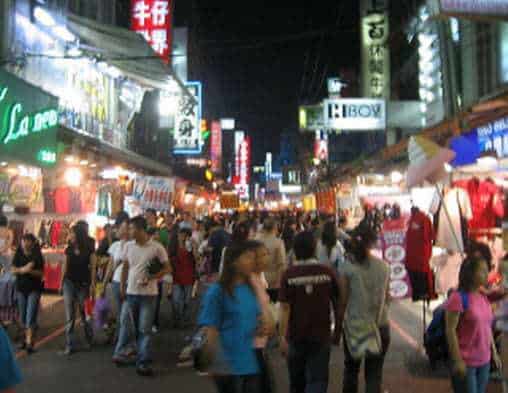 The report indicates that nearly 18% of all Internet users in Taiwan are accessing the digital space from a mobile device. Many of these consumers are using their devices to shop for and purchase products online. Others are simply using these devices to compare products being offered by multiple retailers. Currently, an estimated 30% of Taiwan’s population use their mobile devices for commerce, communication, and social networking.

Security remains an issue of concern with most consumers

Mobile commerce has become quite popular throughout the Asian market. This is largely due to the widespread adoption of mobile technology, which is a trend that has been accelerating at a rapid rate for some time. Consumers appear to favor mobile shopping because it offers them more convenience and allows them to shop at any time of day with relatively little trouble. One issue that consumers are concerned about, however, is security. Many mobile commerce platforms currently lack the security features needed to keep a consumer’s financial information safe from exploitation.