Market research firm yStats has released a new report concerning the mobile commerce sector in Europe. The report, called “Europe M-Commerce Snapshot 2014,” suggests that more consumers are becoming interested in the idea of shopping online and purchasing products from their mobile devices. Mobile shopping is praised among consumers for its convenient nature as it can take place anywhere and at any time. Mobile shopping is particularly popular among commuters that have limited time to visit physical stores.

The report notes that mobile commerce is particularly popular in Western Europe, where there is a high level of smartphone and tablet penetration. Sweden and the United Kingdom have the highest level of mobile shopper penetration in the world, but fall behind when compared to several markets in Asia. Consumers in the United Kingdom are particularly fond of mobile shopping and many of the country’s largest financial institutions have come together in order to provide these consumers with comprehensive mobile commerce services that have, thus far, been well received. 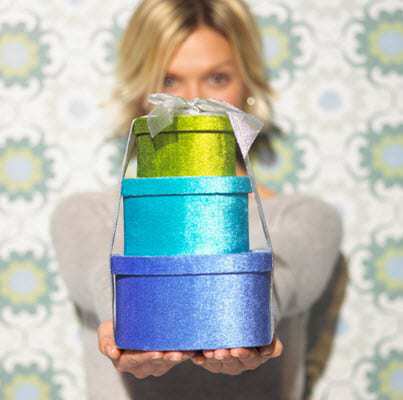 Germany currently leads Central Europe in terms of mobile shopping and mobile device penetration. Mobile sales in Germany accounted for more than 10% of all online sales in 2013. Retailers in Germany have begun to focus on the mobile space due to the rising number of people that are relying on their smartphones and tablets in daily life. Austria has also seen a significant increase in mobile shopping activity, with over a third of online shoppers making purchases from their mobile devices.

Eastern Europe may be the most promising market for mobile shopping

While mobile commerce has established a strong foothold in both Central and Western Europe, Eastern Europe may be the most promising market when it comes to mobile shopping. Countries like Russia and the Czech Republic are seeing a major increase in mobile activity among their residents. Approximately one third of mobile Internet users in Russia are shopping online exclusively, with more than 10% of mobile consumers in the Czech Republic purchasing goods and services using their smartphones or tablets.