According to recent data compiled by comScore, smartphones and tablets play a vital role with that online marketplace.

This holiday season, mobile commerce played a more important role than ever at Amazon, as shopping over that company’s mobile app increased by more than double when compared to the same time in 2014.

Moreover, almost 70 percent of the shoppers heading to Amazon did so using a mobile device.

Cyber Monday saw a tremendous spike in mobile commerce activity, at which time 33 electronics items were purchased every second by way of a smartphone or tablet. Customers worldwide took the opportunity to use the first major online shopping day of the 2015 holiday shopping season to score great deals through the use of their mobile devices. Moreover, a statement from Amazon pointed out that its Prime membership numbers more than doubled in the United States throughout this season.

Those details with regards to the online and mobile commerce premium service were released December 28. 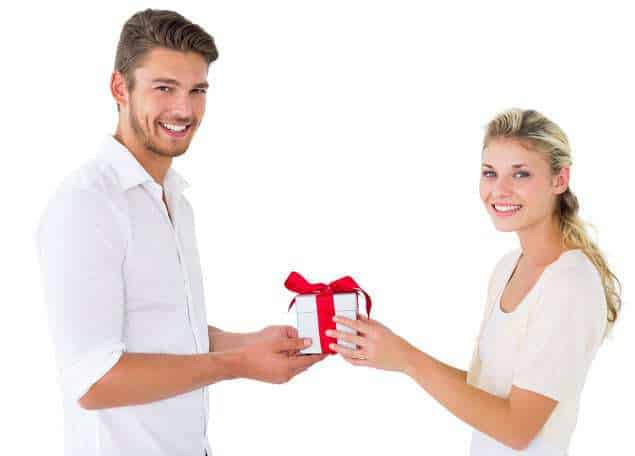 During the third week of December, over 3 million new memberships to Amazon Prime were created. The largest day for deliveries through the Prime Now program was Christmas Eve, as it now offers delivery within a span of two hours or even an hour, when an additional fee is paid on top of the standard Prime membership.

This clearly shows that, at least among people who are shopping at that online marketplace, there is a rapidly growing preference for using smaller screen devices in order to find what is wanted and to buy it – particularly when it comes to last minute shopping before Christmas. This is important insight that could help to dictate the way companies prepare themselves for upcoming holiday seasons. It may also influence the way mobile marketing is conducted when seeking m-commerce based sales among consumers throughout the rest of the year.