Latin America is proving to be an attractive mobile commerce market

Mobile commerce is gaining momentum in Latin America. A recent report from Ericsson shows that many consumers in the region have begun to embrace mobile technology. Growing smartphone and tablet penetration is leading to more participation in mobile commerce. As this trend continues, companies like Visa and MasterCard are beginning to show more interest in the mobile market of Latin America. In the coming year, more people than ever before are expected to participate in mobile payments.

Report predicts that 22.31 million new users will enter the mobile commerce space by 2016

According to the report from Ericsson, some 22.31 million new users are expected to embrace mobile commerce in Latin America by 2016. The report also shows that brands are finding more success by engaging mobile consumers. E-commerce marketplace MercadoLibre has reported that 7% of its sales have occured in the mobile space. Groupon has also reported that as much as 10% of its conversions in Latin America have occurred on a mobile device of some kind. 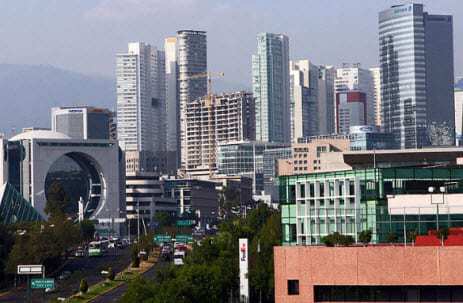 Mobile commerce is becoming quite popular, despite the fact that approximately 60% of consumers in Latin America do not have bank accounts. There are some mobile services that allow consumers to use pre-paid payment cards and these service can function as digital wallets as well. Mobile commerce services are most popular in Chile and Mexico, where 31% of current Internet users in these countries participate in some form of mobile commerce.

The majority of purchases made from a mobile device are made in the fashion and accessories sector, with cosmetics and electronics following behind. As new mobile services become available, more consumers in Latin America are expected to embrace mobile commerce. Mexico is predicted to be one of the most active and attractive mobile commerce markets in the region, with mobile payments expected to reach $10.3 billion in the country by the end of 2015.