Smartphone shopping is booming, but it has brought with it a range of different problems for merchants.

While many retailers are on board with mobile commerce and have found that they are able to achieve considerable successes by marketing and selling over that channel, that experience is not universal as many merchants have found themselves facing an increase in struggles.

Many shoppers are now finding that their experience over m-commerce is not what they want it to be.

The co-founder and CEO of SOASTA, Tom Lounibos, has stated that his company’s data shows that many shoppers using mobile commerce are experiencing delays in their experience as websites have not yet managed to effectively adjust to the higher traffic volumes. SOASTA is a firm that tests the ability of e-commerce sites to be able to handle increases in traffic, such as what occurs during the holiday season.

Around 35 percent of shoppers have found that they are experiencing difficulties as a result of mobile commerce. 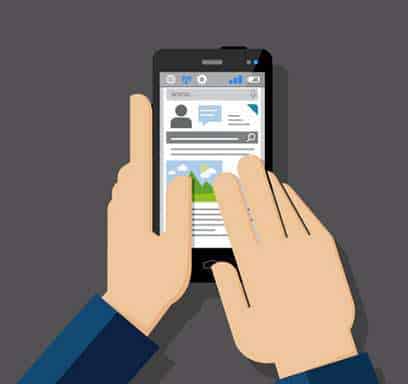 This, according to the SOASTA data. In fact, some of the sites that were tested by the firm have reported that the problems are occurring for approximately 75 percent of online shoppers. Lounibos pointed out that the percentage is “higher than what retailers want it to be.” He also pointed out that he was not permitted to discuss the details with regards to specific clients.

He explained that “Brands are trying to get their arms around the performance element of it. They are still at the early stages.”

Another research firm, Mobiquity, pointed out that while many companies are offering m-commerce features over mobile websites and apps, a large proportion of them are not managing to do so in a way that is able to stand up to the requirements of the holiday shopping season.