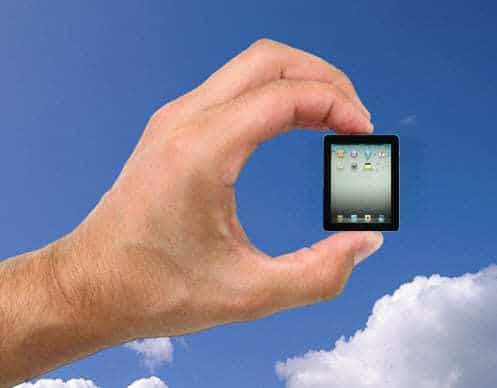 The application had previously been used on a seasonal basis to drive sales.

As Sears releases the 60th edition of its Wish Book catalog it is also releasing it in a mobile commerce format for iPads for the second year in a row.

The retailer’s catalog has become a holiday tradition for many shoppers.

Sears is attempting to make certain that the catalog maintains its importance and popularity for the holiday shopping experience by making improvements that will help it to keep up with the latest technologies and consumer expectations. This year, it has announced that notable upgrades have been made over the version that was released last year, an which was downloaded more than 50,000 times.

This year, they rebuilt the mobile commerce app from scratch to enhance its appeal and usability.

According to Martin Routledge, the retailer’s mobile marketing specialist, and the product manager of user experience, Ryan Kennedy, the app now features thousands of different products from which the consumer can choose. It has also incorporated a new “pinch tool”, which provides those consumers with the ability to zoom in and out on an image or other content.

The app’s users will be able to tap on the products one time in order to gain additional information. They have also been provided with a new feature that will allow them to share the products they like using Facebook, Twitter, or simply through email. The app will also redirect them to the retailer’s tablet optimized website, where they can purchase the items they like.

Additional features that he app now contains are bookmarks, so that it will be easier for users to rediscover the products they have been considering, and a search tool, which lets them find any product page immediately instead of having to flip through all of the pages of the catalog. Family members can share their own individual wish lists.

The mobile commerce app is functional across all of the different iPad versions, including the latest Mini release. Instead of being available only for the Wish Book, the application will continue to function all year round.