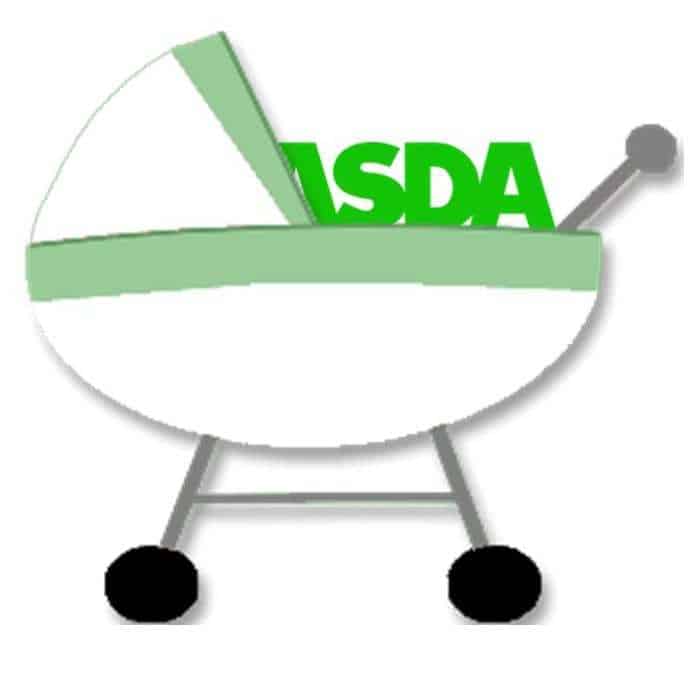 The company is experiencing a boost over this channel as parent consumers download its application.

Asda has reported that its mobile commerce performance is performing a great deal better due to a wave of moms who are using their smartphones to download the retailer’s shopping app.

The company has stated that over the Christmas season, a quarter of its online purchases came from smartphones and tablets.

Throughout the holiday season, one in every four online orders at Asda came from consumers using mobile commerce through their smartphones and tablets. Since that time, the portion has grown to 30 percent, and the company is predicting that by the end of the year, it will have increased to reach 50 percent of all of its online orders.

The company believes that the heart of its mobile commerce success is moms who own smartphones.

This, according to Dominic Burch, the head of social media at Asda, who says that the shopping app has proved to be very popular among consumers who are moms. He explained that this has been an important driver of the download and use of this mobile commerce app.

He said that “The app allows shoppers to build their basket during the week, to use the little pockets of time they get, adding items to their basket late at night or waiting for their kids to come out of school.”

The mobile commerce app was first launched by Asda a year and a half ago and it has experienced over 2 million downloads, so far. That said, the company has not revealed its data regarding how many of those downloads currently represent active users. From the time of the launch, Asda has continued to release a number of different smartphone and tablet technology friendly innovations, including Wi-Fi in 544 out of its 566 total stores.

The mobile commerce application has also been updated, recently, which gave shoppers the ability to speed up the Asda Price Guarantee checking process by being able to scan a shopping receipt barcode. It also added the company’s Click & Collect services to the app for an enhanced shopping experience.