The company saw this spike in its shares when the rating was changed from Buy to Hold.

Groupon has experienced a notable rise in its shares – almost 9 percent – due to a move that was made in this mobile commerce leading company that increased its share by $1.02, closing at $12.57 at the time that this article was written, when its share rating was raised from Buy to Hold by Jordan Rohan at Stifel Nicolaus.

He also set a price target of $16 for the company’s shares due to what he believes is accelerating growth.

Nicolaus justified his increase in the Groupon share rating by saying that the U.S. operations of the company speeding up, it has become an important leader in the mobile commerce sphere, and it is currently undergoing a “streamlining” of its operations. He wrote that he had been considering the upgrade in the stock’s rating for a number of months, even as it continued to climb “the Groupon-specific wall of worry, so to speak.” 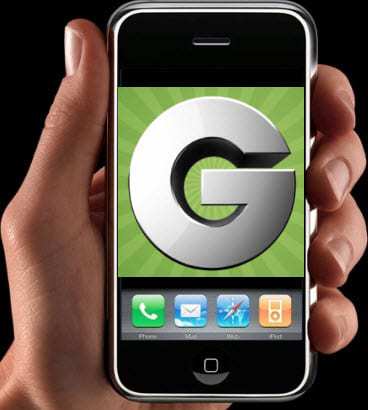 Its mobile commerce performance was even greater than had been anticipated following the CEO change in February.

It was at that time that chairman Eric Lefkofsky stepped in as CEO to become the interim replacement for Andrew Mason, who left in February. This year, the shares are already up by 159 percent. Rohan said that he feels that the addition of Lefkofsky has “helped the company to focus on increasing efficiency.” This was an important step, as he also feels that an “operational mess” was left behind by Mason upon his departure from that company.

However, he also believes that investors should now be placing their focus on the leadership in mobile commerce that Groupon has established and that it is growing in general. That said, the stock call that was made was done with a wider perspective of the direction that stocks in digital media – particularly with those that have a positive potential through the growing use of smartphone and tablet apps – are taking.

Groupon has been able to make an extremely important and successful place for itself in mobile commerce, as it leads the way in local promotions and marketing, with a favor for leaders in both by this competitive environment.