The Toronto Transit Commission is responding to an increase in the number of unwanted behaviors.

The Toronto Transit Commission (TTC) will launch a mobile camera app to help its users report unwanted behaviors. There has been an increase in the number of unlawful acts committed by the public transit service’s riders.

In fact, the mobile camera app launch will launch before the end of the year. The smartphone application can be used to report crimes on subways, buses and streetcars. According to TTC CEO Andy Byford, “The app automatically turns off sounds, turns off the flash, so the person — the alleged assailant, doesn’t know you’re doing it.”

Once the TTC app captures the image, it is transmitted to the official transit control center. From there, transit control enforcement officers or police are dispatched in order to provide the needed assistance.

The mobile camera app development is occurring at a time in which sexual assault cases among riders are high. 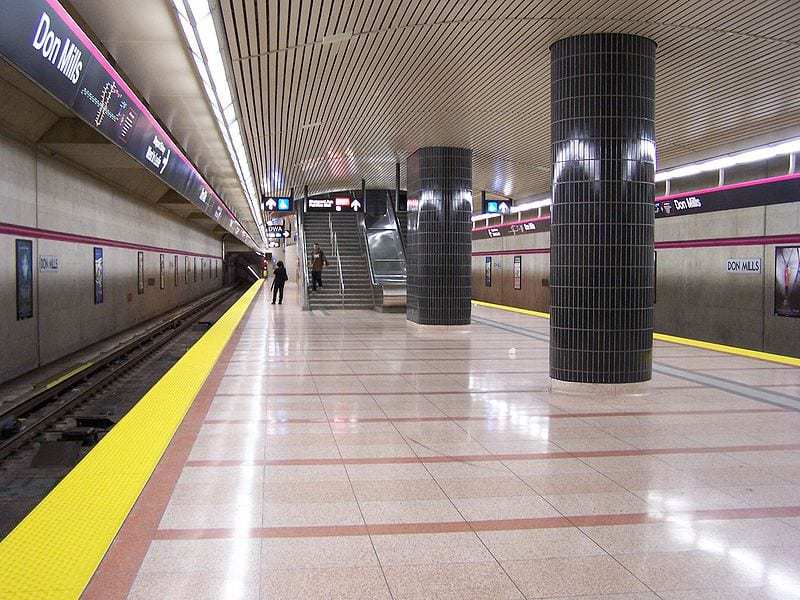 The number of cases of sexual assault has been growing. From January through May 2016, there were 35 reported incidents. This, according to the TTC’s own records. The transit service explained that it carries approximately 1.8 million people every day. Moreover, officials insist it is a very safe system to use. Byford pointed out that “most people get where they want to go without any sort of hassle whatsoever.”

That said, it is a priority for the TTC to ensure riders don’t feel threatened, insecure or harassed. Rider safety has been a top topic for the transit system this week. Their monthly board meeting was on Monday and rider safety topped the list of discussion subject.

This was particularly true with regards to the use of the mobile camera app and to promote enhanced women’s safety. The TTC aims to take on a “gender-specific lens” that will assist them in addressing specific safety concerns. Over the years, other strategies have already been put into place to improve lighting, assistance requests and reporting options and special nighttime safety features.