An estimated 77% of UK consumer will carry out most of their Black Friday Shopping online.

Independent research conducted by Market and Brand Intelligence platform Attest has revealed that there will be an upswing of mobile Black Friday shopping in the UK. The recently released findings show that more than three out of four (77%) of UK shopper will do most of their Black Friday shopping online.

This research is bad news for UK high streets.

The research suggests that the British high street is likely to suffer from the increase in m-commerce and e-commerce, as just 23% of consumers intend to take part in traditional bricks-and-mortar Black Friday shopping. This is particularly bad news as it has already been a tough year for UK high streets, which have seen a decrease in sales as well as CVAs (company voluntary agreement) and retailers facing store closures.

In spite of the bad news for British high streets bricks-and-mortar shopping, online and mobile Black Friday shopping will still benefit British retailers. It is anticipated that 95% of shoppers will spend the same or more during Black Friday this year compared to 2017.

Attest’s research has also revealed that digital media has been driving consumers’ purchase decisions prior to Black Friday far more than in-store promotions. The study found that 52% of UK shoppers will visit deal sites to seek out the best Black Friday savings, while 46% rely on social media promotions. In-store promotions, on the other hand, are lagging behind at 43%.

That being said, while more people will shop on mobile, what the average mobile shopper will spend may not be as high as other digital shoppers who will shop from their computer. In fact, while it is estimated that more than two thirds of mobile shoppers (71%) will spend between £50 and £200 ($64 – $260), e-commerce will account for the biggest digital spenders, with a fifth of computer-based shoppers spending over £350 ($454). 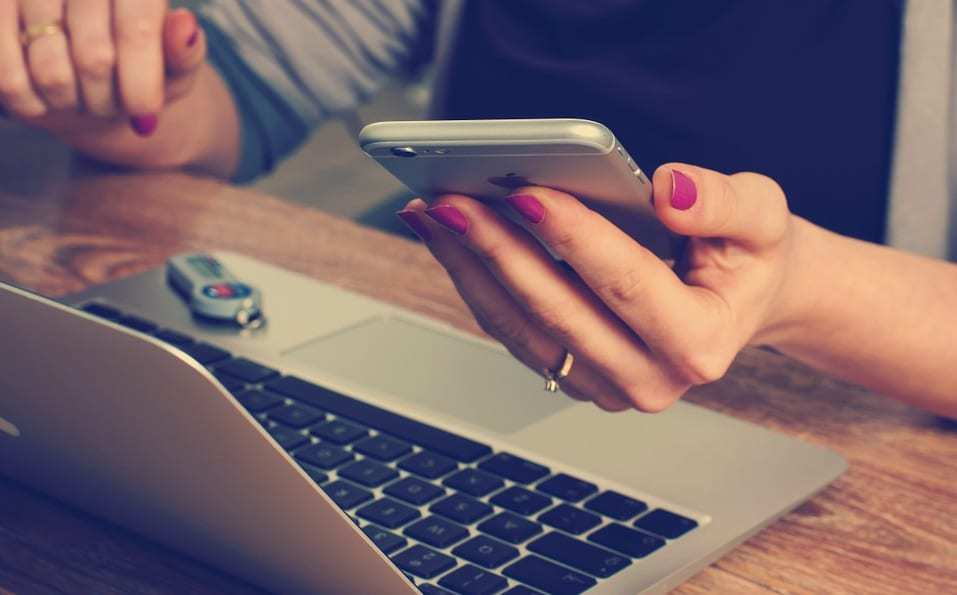 That being said, whether it will be mobile Black Friday shopping or bricks-and-mortar shopping, 48% of the study’s respondents admitted that Black Friday will have an impact on their typical day. In other words, they fully intend to take part.