Mobile banking Trojans are one of the worst types of mobile malware, as they are designed to steal money directly out of a mobile user’s bank account(s). Now, according to a Kaspersky Lab’s Q2 IT threat evolution report, this form of cyberattack has more than doubled in Q2 2018 compared to Q1 2017.

The malware is typically disguised as a legitimate banking app.

Trojan attacks are a popular choice among cybercriminals across the globe. This is because they are an easy way for these criminals to obtain an easy profit. Typically, in regard to mobile banking Trojans, this malware is cleverly concealed, disguised as a legitimate mobile banking app.

Once the app has been installed and launched by the unsuspecting user, the Trojan’s interface overlays the banking app’s interface. From this point, when a user enters their details, the virus steals the private information.

Kaspersky reported 61,045 of these types of Torjans in the second quarter of this year. This is a historically high number since the cybersecurity and anti-virus provider has been observing these types of malware threats. It is also three times higher than the just under 20,000 threats reported in Q1 2018.

According to the report, the greatest contributors to the high number of Trojan installation packages for mobile banking were made by the creators behind Trojan Hqwar. Approximately half of the new modifications discovered were related to this specific malware. Next in line was the malware Trojan Agent, which accounted for 5,000 packages.

Overall, Kaspersky found that in Q2 2018, the top three countries where mobile users were most effected by any kind of mobile malware (not just Trojans) include the USA, Russia and Poland.

“The threat landscape in the second quarter of this year gives us lots of cause for concern regarding mobile users’ security,” said Victor Chebyshev, security expert at Kaspersky Lab. 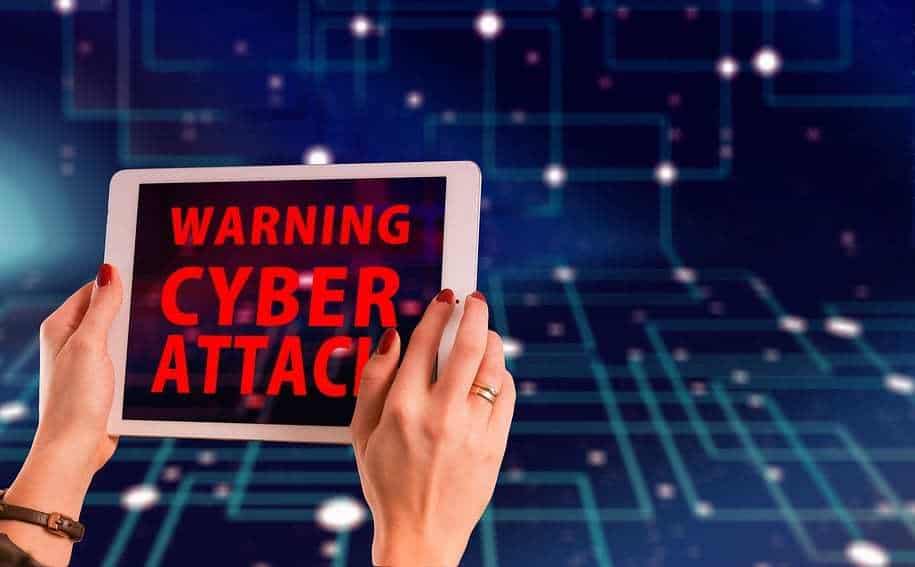 that cybercriminals are constantly creating new modifications to their malicious software to make it more sophisticated and discreet for cybersecurity vendors to detect,” he added.

Chebyshev warns that both users and the industry should be extra vigilant and cautious in the coming months as the malware trend, including mobile banking Trojans, continues to grow.