The South Korean market has greatly expanded its use of these apps and services during the span of three months.

According to data that has been released by the central bank in South Korea, mobile banking in that market has undergone a 13 percent increase in terms of its daily usage over the span of the three months that made up the first quarter of this year.

This insight underscores the strength of the growing trend toward mobile device use for financial transactions.

During the period running from January through March 2015, there were an average of 40.4 million daily mobile banking transactions processed. Comparatively, during the quarter running from October through December 2014, that figure had been a significantly lower 35.7 million. This, according to a data analysis that was conducted by the Bank of Korea, the central financial institution within the country.

In terms of monetary value, the mobile banking transactions grew by an estimated 8.2 percent. 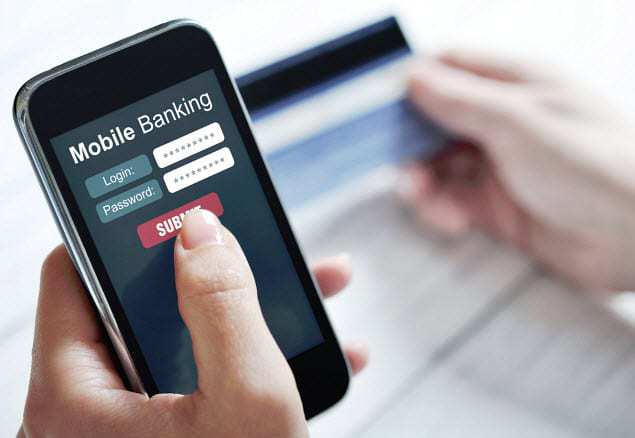 When compared to the last quarter of 2014, the first quarter of 2015 saw 8.2 percent more money involved in banking transactions that were completed over mobile device, bringing the figure to US$2.1 billion (2.3 trillion Korean won).

In its report about these mobile trends, the central bank also pointed out that although the growth of online banking over PCs have essentially flat lined since 2011, it has been taking off over the mobile channel.

The figures also revealed that even though people are using these mobile apps on an increasing basis, there was still a noticeable hesitation among consumers to process larger financial transactions by way of their smartphones.

It was estimated that mobile banking made up about 52.4 percent of all of the online financial transactions that occurred during that span of time. That said, in terms of their monetary value, they represented only 6 percent of the total transactions. Furthermore, it was also shown that when accessing these banking apps, 92.1 percent of usage was to view account history and activity, instead of to process an actual money transaction. This shows that despite the growth, there remain some barriers to adoption of certain activities that have yet to be overcome.