With an increased number of consumers banking on their smartphones, mobile banking fraud is becoming a growing concern. American multi-national tech giant, Microsoft, announced that its Azure AI technology can help with the growing fraud problem by detecting fraudulent transactions within two seconds of it occurring.

The vast majority of mobile fraud occurs via a SIM swat attack, according to Microsoft. During this attack, the victim’s mobile number is hacked and cloned, allowing the hacker to receive all text messages and calls sent to the victim’s phone.

Login credentials can also be obtained through other methods, including social engineering, vishing, phishing, or even though an infected downloaded app. Once criminals have these details, they can easily commit mobile banking fraud, impersonating a customer, registering for mobile access, and instantly requesting fund transfers and withdrawals.

While it is possible for AI models to significantly improve fraud detection rates and times, Microsoft notes that behavioral-based AI, in particular, can be more responsive to changing fraud patterns compared to rule-based AI or other approaches.

When it comes to effectively detecting fraud, latency and response times are vital. The faster the detection occurs, the less the financial loss.

The Azure-based model critically decreases response times and provides increased detection rates. With this solution, incoming mobile activity is processed, a behavioral profile is built, and transactions are evaluated for fraud. The AI tech determines what action to follow based on user 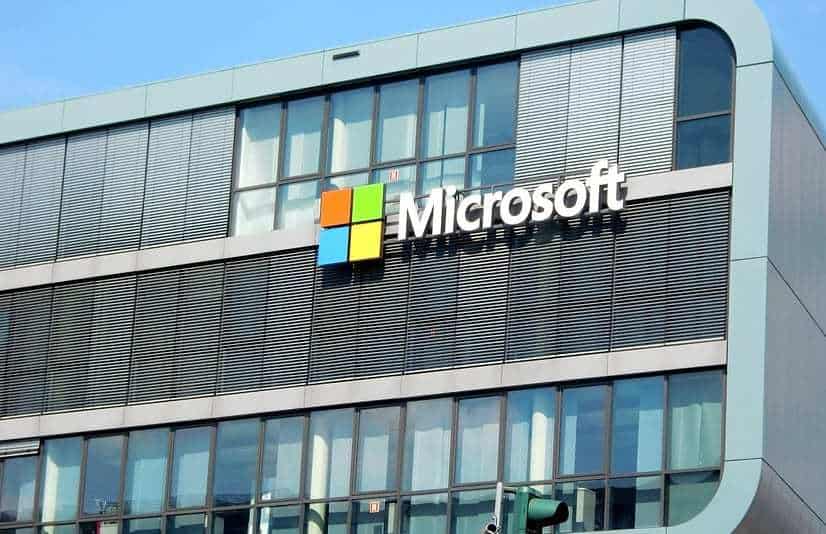 behavior, in as little as two seconds.

Those who are interested in learning more about this mobile banking fraud detection solution can read the official mobile bank fraud solution guide, available on the blog.