Ericsson, a Swedish communications technology company, has released a report concerning mobile banking. As smartphone penetration continues to grow, many people are looking for services that can help them manage their finances on a mobile device. As such, the demand for mobile banking applications has begun to grow. Many banks have been slow to accommodate this demand, but the future may be bright for the mobile banking space. The report from Ericsson shows that a massive percentage of those living in emerging Asian markets are ready for new banking applications.

Bangladesh, Indonesia, and Vietnam are home to an increasingly active mobile sector

According to Ericsson’s report, those living in Bangladesh, Indonesia, and Vietnam are very enthusiastic about banking applications and mobile commerce in general. Sine 54% of those living in Indonesia have made use of money transfer services through a mobile device in the past and these people are calling for better services. Similar results are seen in Bangladesh and Vietnam, where consumers are growing more eager to participate in mobile commerce. 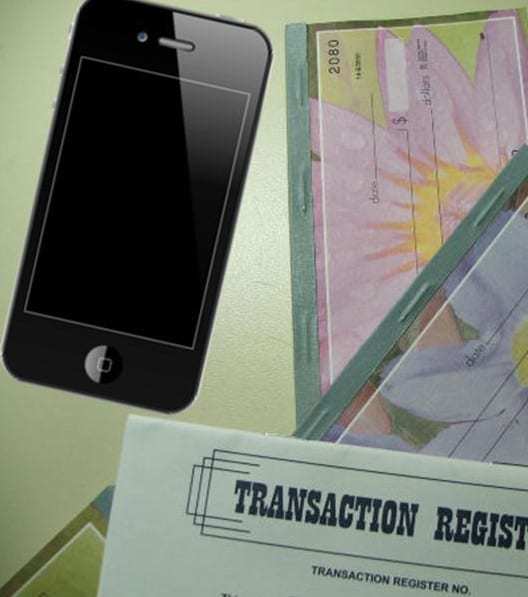 In Bangladesh, 97% of the population is interested in using mobile banking services. Notably, those interested in using such services were well aware of what these services did. Despite high demand among consumers, however, the availability of mobile banking applications is somewhat limited. This is largely due to the sluggish nature of banks and their concerns in breaking into the mobile commerce space.

Mobile commerce has become a powerful force throughout the world, but few banks have managed to find success in this field. Many banks have offered financial service apps for several years now, but not many of these apps are actually popular among consumers. Banks have found it challenging to produce platforms that are valuable to mobile consumers. This is changing, however, as banks are becoming better versed in the mobile space.