Almost 40 percent of smartphone users apply their devices to far more functions than only leisure.

According to the results of a study that have been published in a report, mobile app trends are having a considerable impact on the way that people live, bank, and shop, which reveals that these devices are playing an ever growing role in the most common routines of our lives.

The many applications that are now available are altering the average American lifestyle.

The report showed that almost 40 percent of people who own a smartphone are using the devices for business purposes far more or somewhat more than they are using them for leisure purposes. Mobile app trends have already been changing the way that the majority of U.S. residents are socializing and interacting, but now the report – which was created by Apigee – has shown that that the impact is greater than expected and that it is growing very rapidly.

These mobile app trends are having an impact on almost every behavior in the lives of younger Americans. 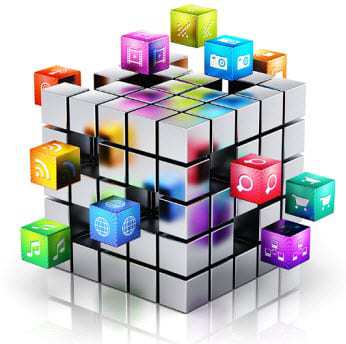 That said, the effect is not just on the younger crowd. Even older Americans are socializing differently as a result of the applications on their mobile devices. The Apigee report was entitled the “2013 Digital Impact Survey”. It is based on a survey of 1,000 American smartphone owners. It was conducted in order to provide insight on the way in which smartphones and applications are impacting the everyday behaviors, attitudes, and tasks of these device users.

What it discovered was that 54 percent of people in the age group from 18 to 24 years old have reported that they wouldn’t even be able to wake up on time if their tablets or smartphones didn’t have the right applications. Six percent of the survey respondents (which represents the equivalent of 8.4 million people in the United States) said that without their smartphone and tablet applications, they wouldn’t be able to feel happy.

As smartphones achieve an even greater penetration, it can now be expected that mobile app trends will continue to weave their way into our daily lives and increasingly influence the way we go about our regular routines.