Despite the fact that Amnesty called the applications the most secure smartphone messengers, they might not be safe.

Mobile app security experts are now cautioning device users that Facebook and WhatsApp applications may not be secure. Even though Amnesty International gave the apps the coveted top titles in the security category, experts are saying they come with notable problems.

The praise handed out by Amnesty International has been met with considerable skepticism and criticism.

In fact, some members of the tech community have said that the mobile app security from Facebook and WhatsApp are very low. Some say it is low enough that they should not be considered safe to use.

Both Facebook and WhatsApp had received a score of 73 out of a possible 100 by Amnesty International. In its report it placed the spotlight on WhatsApp for being particularly safe. “The only app where users are explicitly warned when end-to-end encryption is not applied to a particular chat.” 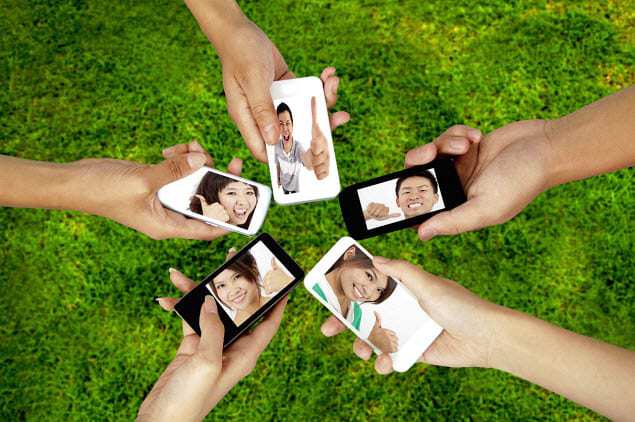 This was because it did not specifically warn its users when they were not using the highest level of security in their technology. Part of the reason that Facebook doesn’t caution users about that is partially because its Messenger conversations provide that company with vital data. They can use the discussions to collect data about the users so they can send those individuals targeted advertising.

On the other hand, WhatsApp has been continually praised for integrating an end-to-end encryption within its own mobile apps. This tech ensures that the only people who can read a message are the sender and intended recipient. In fact, that secure mobile technology was what had the app banned in Brazil. Authorities wanted to be able to tap into those conversations but the app security wouldn’t allow it.

Still, some groups are not as impressed with WhatsApp as Amnesty International. Electronic Frontier Foundation, for example, is not as ready to applaud the mobile app security. That group even cautioned smartphone users to be careful before having sensitive conversations over the application as they may be read by someone else.