The young Vietnamese man behind the highly popular game said that it “ruins my simple life.”

Despite the fact that the Flappy Bird mobile app had surged to tremendously successful download numbers, particularly this year, the creator of the game has now taken it down from the Apple App Store and Google Play, because he feels that it has ruined his life.

The creator of the game is from Vietnam and originally uploaded the mobile game last year.

Though the game was available in 2013, it wasn’t until the start of this year that it suddenly spiked upwards in its downloads, becoming tremendously popular among the users of iOS and Android mobile devices. However, despite the fact that it achieved what thousands of mobile app development firms do not, he has now taken the game down so that it is no longer available.

The creator, Nguyen Ha Dong, is 29 years old and has become somewhat of a celebrity from his mobile app success. 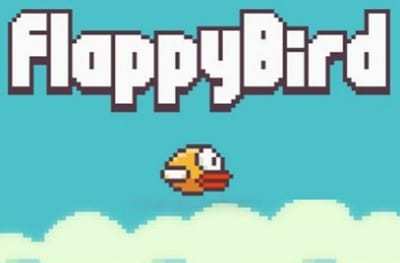 The appeal of the Flappy Bird game is that it is exceptionally simple and yet addictively challenging at the same time. He was recently quoted to say that “I will take Flappy Bird down. I cannot take this anymore.”

At the App Store, alone, the game had passed the 50 million download mark. Dong recently stated in an interview that the advertising revenue from the Flappy Bird app was bringing in $50,000 per day.

At the same time, there have been some who have suspected that the success of the application may not be quite the achievement that it appears to be. Carter Thomas, a tech blogger, said that it could be that the sudden sharp spike in the popularity of the game could have been the result of artificial accounts that were operated by computers to create reviews and downloads, as opposed to being the results of actual activity from users of mobile devices.

That said Thomas did admit that he did not have any evidence to support those suspicions and that it could just be that the mobile app was “just a wildly viral game”.