Startup Village initiative in India took the opportunity to give these participants an entry into a new career.

A new mobile app development initiative in India took the opportunity presented to them through the recognition of International Women’s Day to provide about 40 female students with the chance to take part in a workshop that could help them to jumpstart their careers.

This was organized by Startup Village with the assistance of the Indian Women Network (IWN) of the Confederation of Indian Industry (CII). 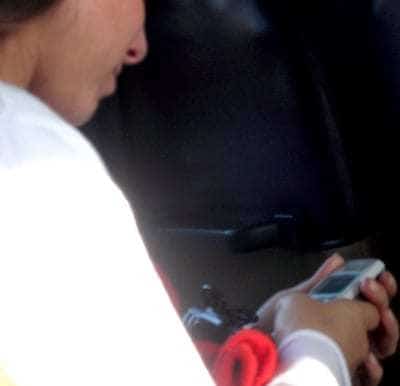 The participants in the workshop were attendees of a number of different engineering and arts colleges. This initiative provided them with far greater exposure to mobile app development topics, with a particular focus on porting. The process of app porting makes reference to altering an application that is already in existence so that it can be made to function on a different platform than the one for which it has already been created.

The students greatly benefited from this unique opportunity to discover the basics of mobile app development.

One of the attendees, a first year Cusat engineering student, Monija Mohan, explained that she felt that this was a powerful opportunity for her to be able to discover the foundation concepts of developing apps. She found it meaningful that this International Women’s Day opportunity was designed exclusively for women.

The workshop opened by providing the young women with a basic introduction to online and mobile technology, before the students were divided into groups of a handful of people, each. These groups were each provided with a training lesson on porting, specifically in the transformation of apps that have been designed for devices using the Android operating system into an application that will run on a Blackberry smartphone.

The mobile app development team providing the training were members of the BlackBerry Developer group at the Startup Village. As the workshop came to a close, the women created a Wikipedia page that described the ported apps in detail. This not only helped to detail the fruit of their efforts, but it created a record of the achievements that were made throughout the day.