Newspapers have already been struggling with the competition from computers and now smartphones are here.

According to recent predictions in the industry, mobile advertising is lining itself up to become the third biggest ad medium behind television and the standard web, once it surpasses newspapers in 2016.

A recent study has shown that if trends continue in the same direction, then newspapers will drop a point next year.

The study was conducted by Zenith Optimedia and it revealed that mobile advertising will not only leapfrog over newspapers as soon as 2016, but it will also become the “driving force behind the growth of the entire advertising market.” Next year, the report on the study has shown that Zenith predicts that mobile marketing is going to make up 12.4 percent of the total market. Next year, alone, it will be growing by 38 percent, to bring about a valuation of a massive $71 billion.

At the same time, newspapers will drop below mobile advertising at 11.9 percent of the total market. 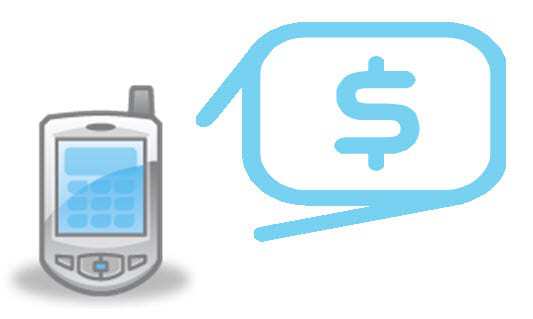 This will represent a reduction by 4 percent that will bring the valuation to $68 billion. Worldwide chief exec of Zenith Optimedia, Steve King, explained that “Mobile technology is rapidly transforming the way consumers across the world live their lives, and is disrupting business models across all industries.” He pointed out that the industry is now experiencing the most rapid ad budget transition that it has ever undergone, as agencies, marketers and bands attempt to be able to catch up with the expectations of consumers as they use their smartphones on an everyday basis.

Desktop marketing is also expected to take off in a very important way within the next handful of years. In fact, the report forecasted that it will be overtaking television by the end of 2018 after reaching the balance point in 2017, at which time desktop will have a hold of 34 percent of the market, while television will have a close 35.9 percent of the total market.

It is clear that with online desktop and mobile advertising, it is certainly the internet that holds the most power for marketing over years to come.